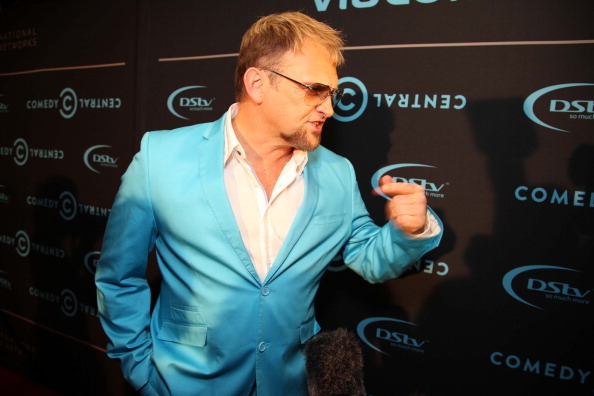 "He [Hofmeyr] was arrested in the Bronkhorstspruit area for travelling 169km/h in a 80km/h zone," spokeswoman Busaphi Nxumalo said.

"He is charged with reckless and negligent driving and for exceeding the general speed limit and will appear in the Bronkhorstspruit Magistrate&39;s Court on Friday."

Further details were not immediately available because police were still compiling his report, Nxumalo said.

* The Gauteng traffic police said Hofmeyr has been released on R500 bail and will appear in the Bronkhorstspruit magistrates court on Monday.