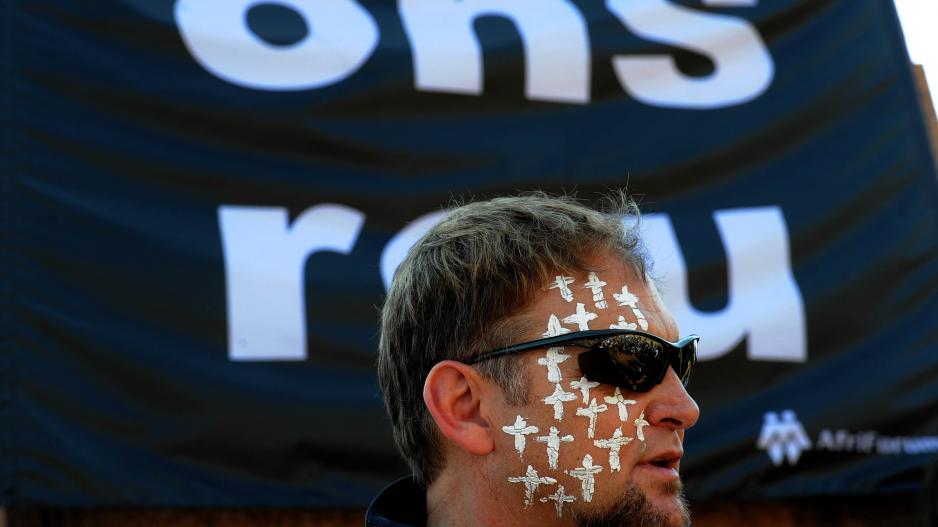 JOHANNESBURG - Afrikaans singer Steve Hofmeyr was released on bail on Thursday night after he was arrested in Bronkhorstspruit for speeding, Gauteng traffic police said.

"Hofmeyr was released on bail of R500 at the Bronkhortspruit police station," spokeswoman Busaphi Nxumalo said.

"He will appear in the Bronkhorstspruit Magistrate&39;s Court on charges of reckless and negligent driving and for exceeding the general speed limit for driving 169km/h in a 80km/h zone."

She said he would appear in court on Monday and not on Friday as previously thought.

At 11.15pm Hofmeyr took to social media website Twitter to say in Afrikaans: "Hier is plek vir net een tronkvol n hierdie tronksel, Julius. Skuif op vetgat. (There is only place for one jailbird in this cell, Julius. Move over fat ass)."

He was referring to Economic Freedom Fighters leader Julius Malema who was also arrested on Thursday evening for speeding.

Malema was arrested by the high speed unit in the Vaal on the N1 and was charged with reckless and negligent driving and for exceeding the general speed limit, Nxumalo said.