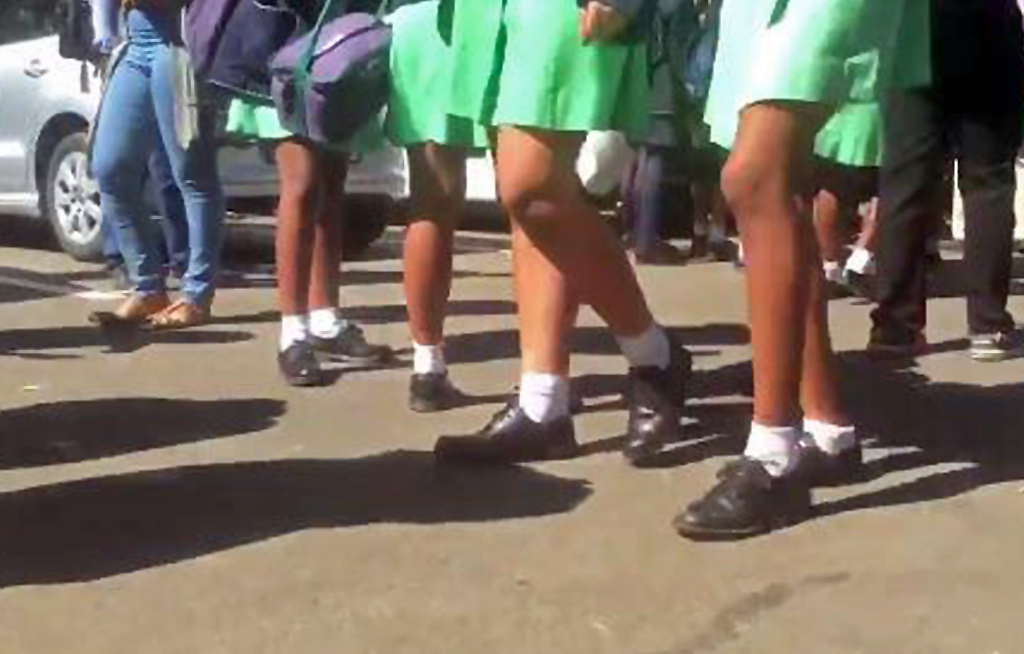 JOHANNESBURG - The Gauteng Department of Education (GDE) on Tuesday said 18,000 more learners had been placed at schools in the province, reducing the total number of unplaced learners to 40,000.

“The Department is working hard to place all learners and assures parents that all their children will be placed in a Gauteng school,” it said in a statement.

Schools across the country will be opening for the 2017 academic year on Wednesday.

The GDE said delay in placing pupils was attributed to Gauteng facing a shortage of schools, as well as rising demand, late applications, and schools not being able to update their systems over the December holidays.

“The Department is comforted by the fact that majority of parents that used the online system have been placed,” GDE said.

The department said parents needed to be aware that schools in Johannesburg South, Johannesburg East (covering the Bryanston area), Pretoria North and Midrand were completely full and the department would endeavour to place learners in other schools.

“Parents are urged to accept offers of placement in the proposed schools.”

“Districts have set up operational centres in various schools across Gauteng to assist parents with placement,” the department said.

The GDE said the department had received an influx of applications from parents this week.

Lesufi: 45,000 children still need to be placed in schools

“Over the past two days the Department has been inundated by parents applying for the first time. While all effort will be made to place all learners, priority will be accorded to those that utilised the online system.”

“The department is ready to start the academic year when schools reopen on the 11 January 2017. We extend our deepest and sincere apology to parents for the frustration caused by the delay in placement, especially those parents that applied early.”

A number of provinces are experiencing admissions backlog.