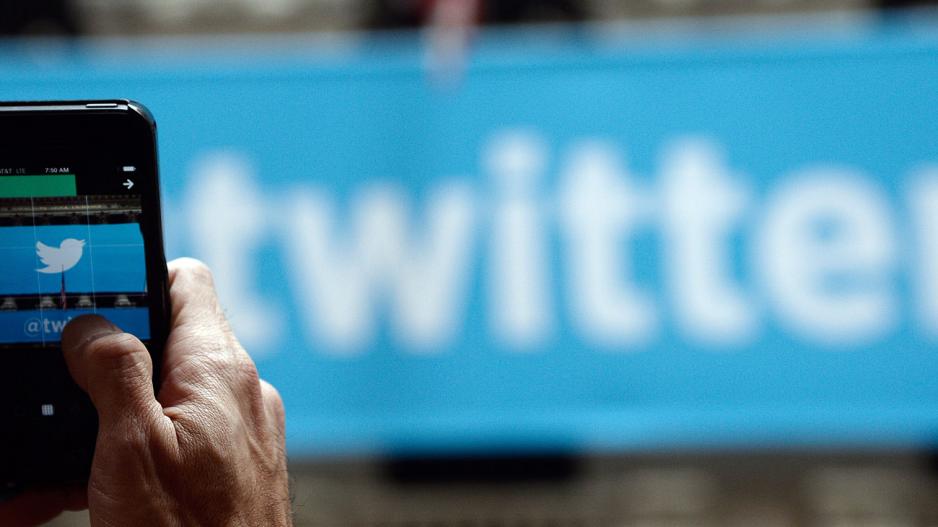 DO NOT USE THIS IMAGE A passer-by pictures Twitter's logo at the New York Stock Exchange in New York.

PRETORIA – The ANC Youth League (ANCYL) on Wednesday weighed in on the recent explosive revelations on the establishment of the so-called R50-million war room – a covert operation allegedly by the ANC targeted at other political parties in the run-up to last year's local government elections.

This is the "Media Advisory Team" assembled to assist ANC pre-municipal elections - according to Bolani report #WarRoom pic.twitter.com/SAEzRa3NCs

Public relations specialist Sihle Bolani sparked a social media storm when it emerged she's taken the ANC to court, claiming that the organisation owed her more than R2-million for work she did as part of the “war room” which was mandated to lead a smear campaign against the DA and the EFF.

Her urgent court bid was however dismissed in the South Gauteng High Court.

Bolani's #WarRoom report - submitted to ANC - makes it clear that she had major issues with @ShakaSisulu. Am interested to hear his side. pic.twitter.com/5R8enJAWZs

Bolani claims she was told that money allocated to #WarRoom spent by @ShakaSisulu on paying himself, friends pic.twitter.com/b9DmB3hWz3

Nzuza said there was nothing sinister about the ANC’s strategies for the tightly contested polls.

“People must desist from calling our meetings at Luthuli House as if we were planning on bombing countries. If you want to call those meetings a war room, you can say it all you like, but the ANC will have those meetings just like any other organisation. It is not wrong for those meetings to be held,” Nzuza emphasised.

“People must stop painting a picture as if the ANC must not hold meetings now. You want us to fear holding meetings to plan against our opposition now? We can’t stop.”

The mandate of the “war room” reportedly involved an extensive social media campaign, undermining the leaders of the opposition parties, particularly Julius Malema of the EFF.