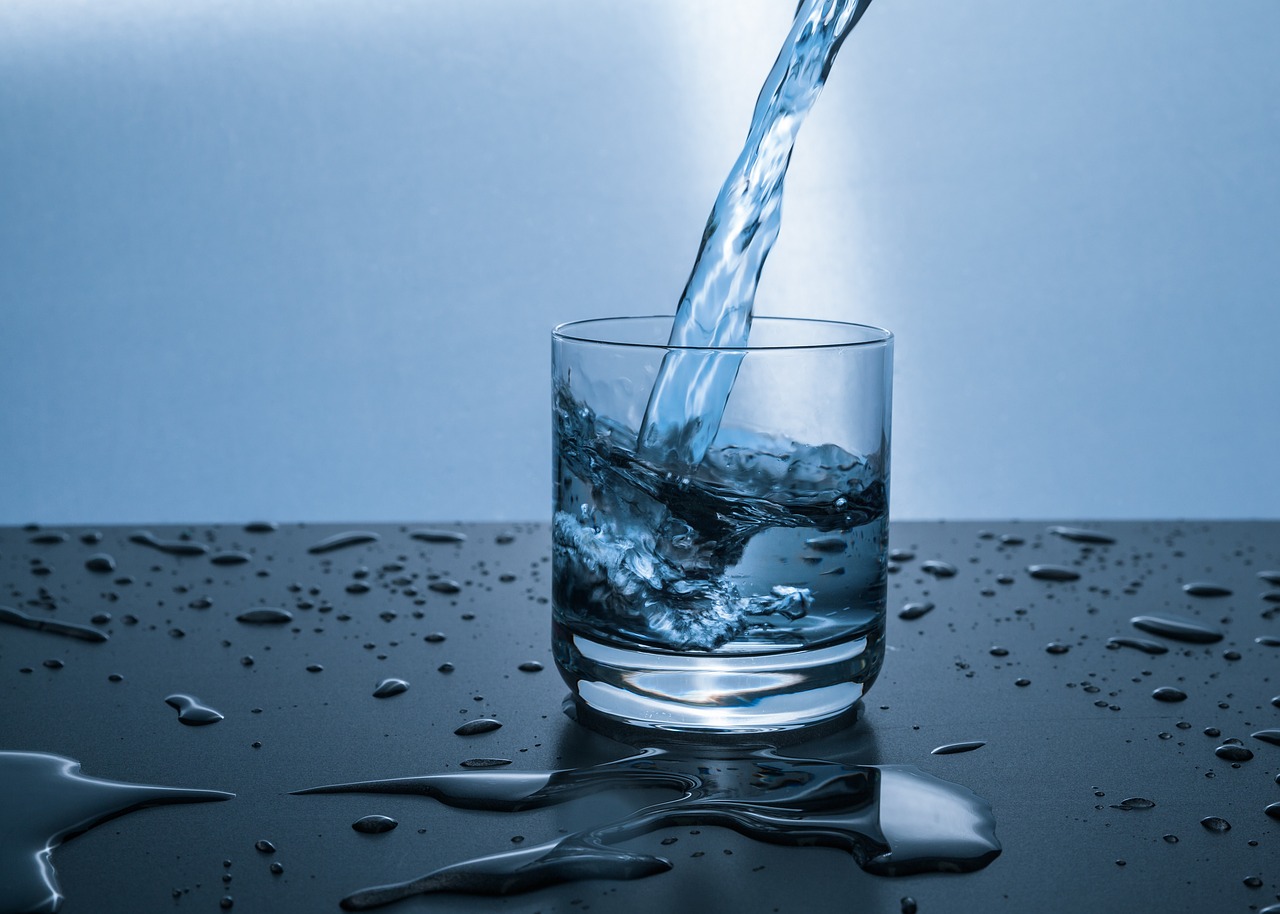 CAPE TOWN – The City of Cape Town on Monday announced that the temporary desalination plant in Strandfontein in Cape Town is now delivering high-quality, treated desalination water into the water supply system.

The plant is currently injecting 4.7 million litres of water per day into the water supply system and is being delivered to customers.

The Western Cape is still gripped by a drought.

City of Cape Town deputy mayor Ian Neilson said, "Our reverse osmosis desalination plant in the Waterfront area is close to producing two million litres of drinking water per day while progress on the desalination plant at Monwabisi is also progressing well, with first water expected to be delivered by June and full production to be reached by July, if all goes according to plan. This plant is also set to produce 7 million litres per day."

The City said the projects make only a small contribution to its daily water requirements but form part of efforts to make additional water available without relying on rainfall to fill dams.

"However, our most effective tool to keep Day Zero away is to continue to reduce our usage. We have done well so far, and we must keep up our savings efforts during winter and in preparation for summer 2018/19. We must continue to stretch our existing water supplies as we simply do not know what the actual winter rainfall will be," Neilson said.

READ: Icebergs could float to the rescue of Cape water crisis: salvage expert

The City said desalination projects in concurrence with the groundwater and water re-use programmes, are all part of efforts to make the City more resilient to any future drought shocks.

"The desalination projects, in conjunction with our groundwater and water re-use programmes, are part of our efforts to make our city more resilient to future drought shocks and to ensure that we thrive despite climatic uncertainty. To get through the current drought, however, it remains essential that we reduce our water usage and manage the water that we have left in our supply system through the City’s pressure management programmes and our continued emphasis on fixing leaks to reduce water losses," Neilson added.