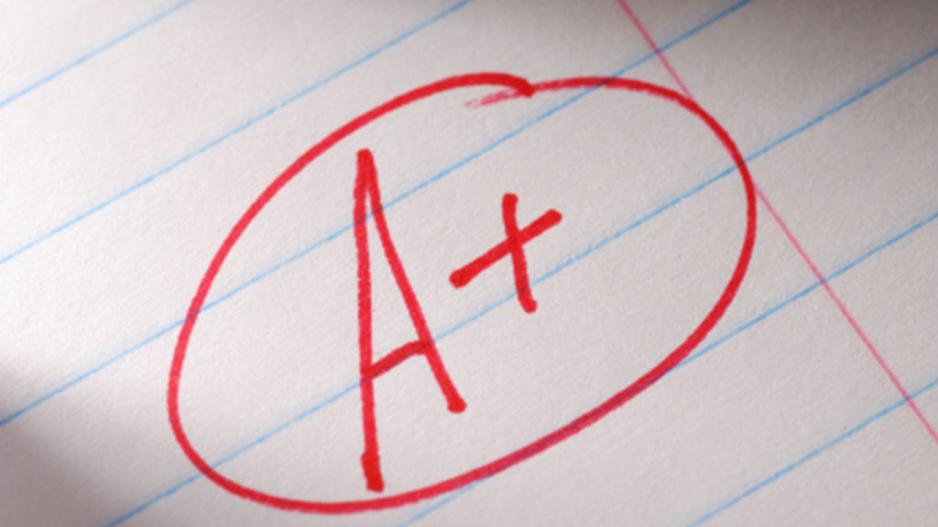 File: Thousands of matric pupils across the country are anxiously waiting for their final results next week.

JOHANNESBURG – Around 50 to 60 percent of students at higher learning institutions dropout during their first year, academic Dr Andre van Zyl said on Tuesday.

”Out of those who make it through, just under half of them graduate,” he told journalists, just before the start of the inaugural South African National First Year Experience conference to be held in Johannesburg. Van Zyl is the director of the Academic Development Centre at the University of Johannesburg.

The conference, which would look into student transition at institutions, hosted by the UJ, started on Tuesday and ends on Thursday.

A study that was conducted at institutions of higher learning from 2008, excluding the University of SA (UNISA), showed that 35 percent of enrolled students graduate in record time. ”The first year is the biggest hurdle, and that is why it is important to focus on new enrollments to make it through the first year,” he said.

Sixty seven percent of new enrollments were first generation students, meaning they were the first in their families to access higher education, van Zyl said.

He said reasons for dropping out varied among students. ”They include academic reasons where students do not fit into the higher learning environment, logistics like transport and accommodation, finance and even inadequate food or poverty.”

Van Zyl added that higher education was seen as complex and a ”survival of the fittest” environment. ”I call the situation academic Darwinism. The fact of the matter is that higher institutions and students need each other, institutions do not operate in a vacuum, they are part of communities.”

”There has to be an understanding of issues such as socio-economic factors… we cannot have a situation where half of the initially enrolled students graduate.”

He said the UJ, which takes in around 10 000 students every year, embarked on a programme to tackle the problem. This included watching for early warning signs during the first year of study. ”Things such as checking whether they attend lectures, performance across courses are important. The university also serves hot meals to students on a daily basis,” said van Zyl.

In 2012, the University of the Free State found that 10 percent of its students went hungry. The No Student Hungry campaign was then launched by the institution to raise funds and feed needy student.

The non-government organisation, Stop Hunger Now, recently reported that it was helping to feed students at campuses including the UFS and UJ. The organisation said it was providing UJ with 7128 meals per week, distributed to hungry students on their four campuses.