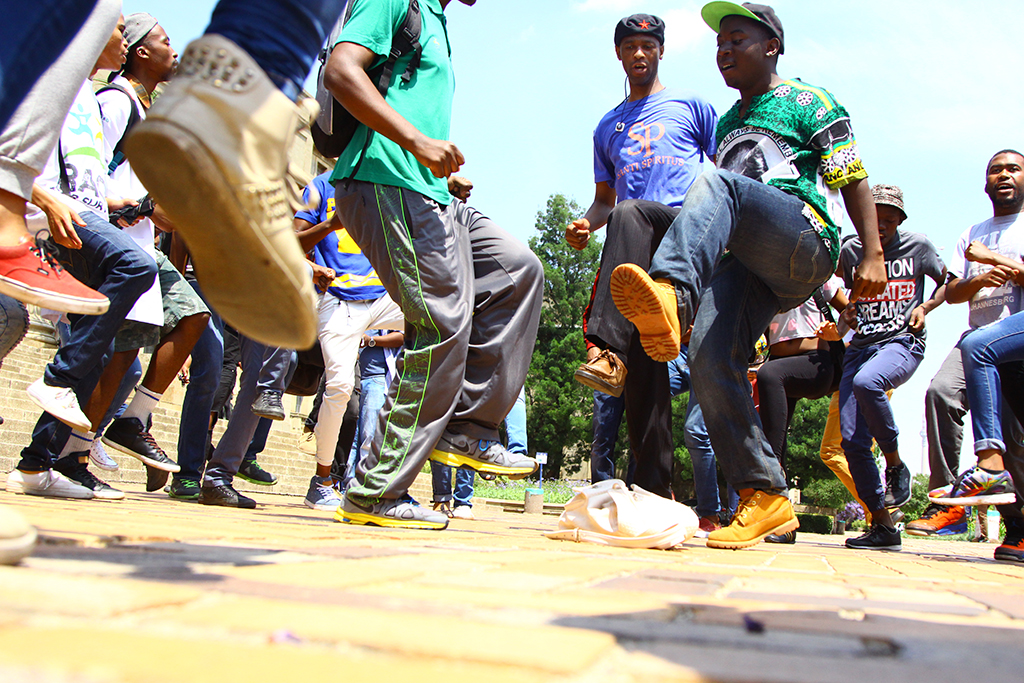 CAPE TOWN - Some students are planning to march to Parliament on Tuesday to demand that President Jacob Zuma address them on the issue of free higher education.

This comes as most universities around the country start the 2018 academic year.

But there are still questions about how this will be funded.

Another Cape university said no academically-deserving student would be financially excluded.

The Cape Peninsula University of Technology’s Lauren Kansley said the walk-ins were on average for this time of the year.

"Our challenge is how to communicate to the student body how it is they are able to access those grants appropriately."

Despite efforts by universities, some students are still unhappy and want to voice their concerns to Parliament.