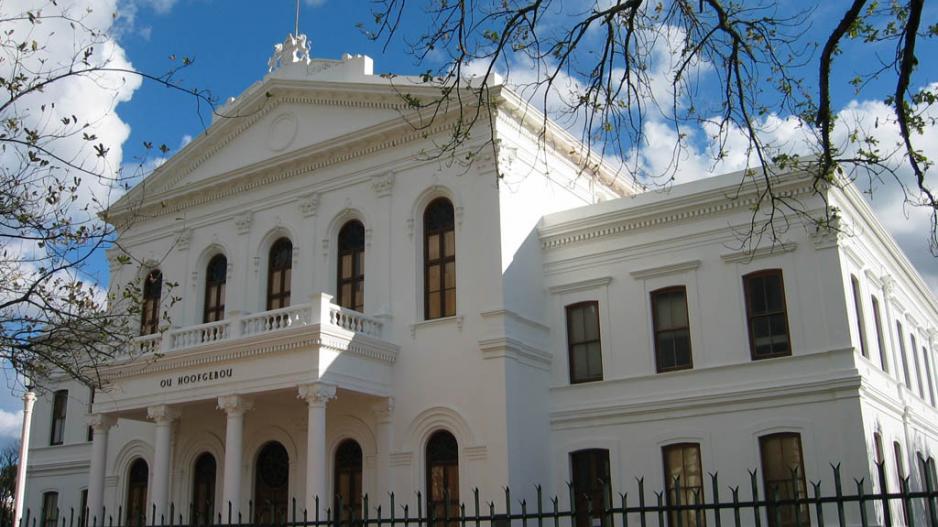 The council of Stellenbosch University (SU) met on Saturday, 21 May to discuss possible revisions to be made to the controversial language policy implemented at the tertiary institution.

STELLENBOSCH – The Stellenbosch University Council (SU) met on Saturday, May 21, to discuss the controversial language policy implemented at the tertiary institution.

Protests at the end of the year led to talks with university administration that many hoped would result in a change of the current policy which some students view as exclusionary.

1/2 names of the 226 staff @StellenboschUni in support of English as primary language at SU @OpenStellies stellies pic.twitter.com/HQBURoyyEt

In a statement, the council said it had discussed "fundamental points of departure" and principles to be presented to a language revision work group for possible inclusion in the new draft of the university&39;s language policy which will be served on June 3.

The council decided English should be expanded so that no student would be excluded while not decreasing the Afrikaans offering at the university.

"Afrikaans as language of instruction should be further promoted. In addition, council also expressed that it was in favour of a commitment to the development and promotion of isiXhosa as academic language," the statement read.

READ: Why Afrikaans doesn&39;t qualify for special treatment at universities

The university senate and the institutional forum will discuss the new draft policy before it will be tabled at a scheduled council meeting on June 22. The university council determines the language policy with the concurrence of senate. If it is be approved, the new policy will be implemented from next year.