Shock as forensic investigator turns on those he's supposed to protect 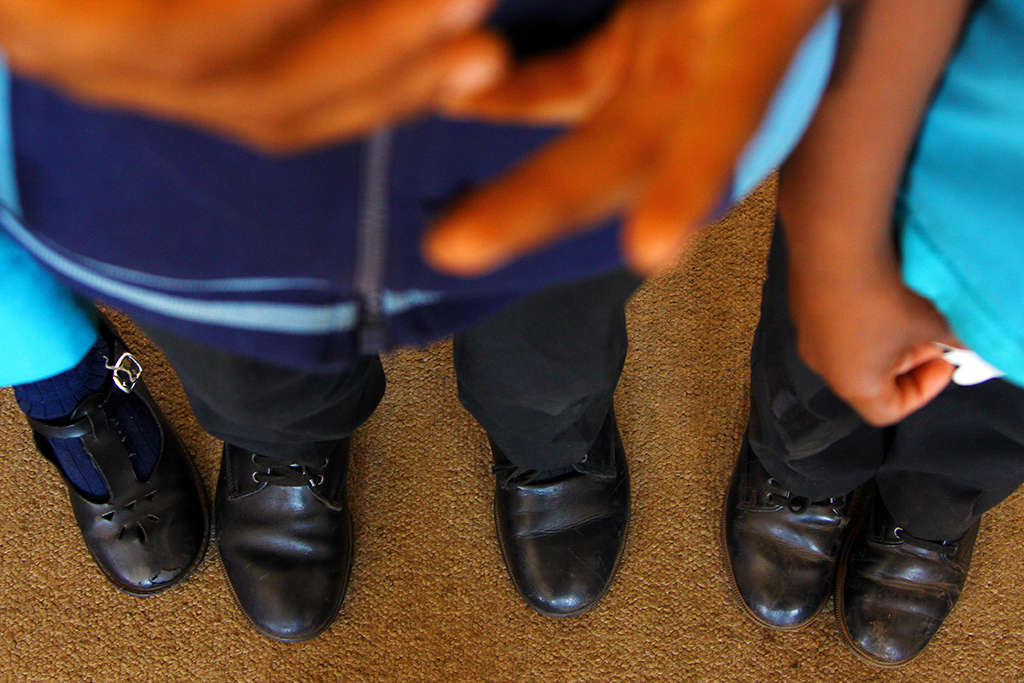 JOHANNESBURG - Education authorities describe the sexual assault of two children from a Soweto school by a police officer as a major setback.

The pupils -- aged seven and eight -- are part of the more than 80 children who were molested by a security guard at the school last year.

The incident took place on Monday when the investigator went to the school to prepare the children for the upcoming case against the guard.

“We are guided by NGOs, police and also other institutions that felt that they need to assist us," said Lesufi.

"We truly believe that we have the proper institutions to give us support, to give us guidance.

"But most importantly we got relevant evidence that we can use in court. This incident is a major setback.”