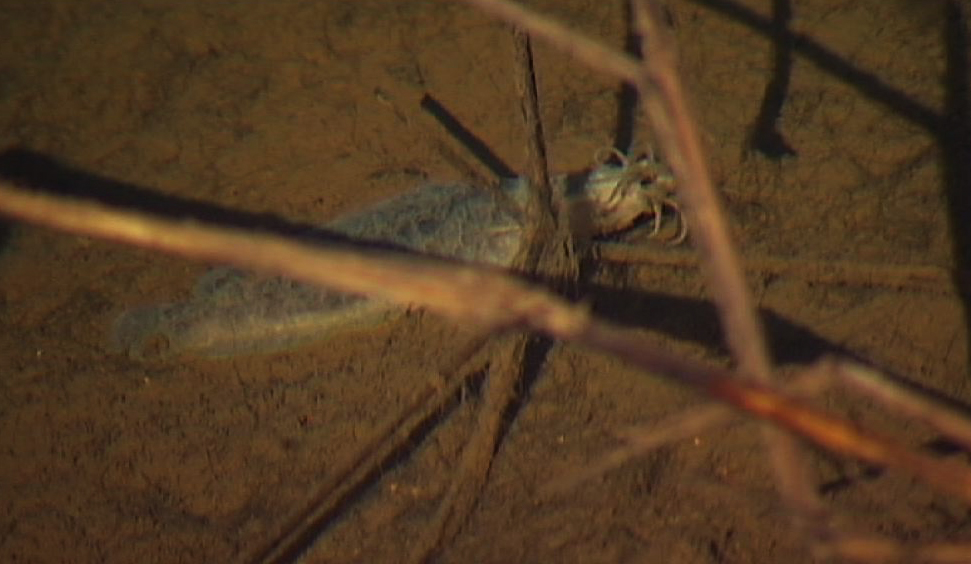 A sulphuric acid spill in the Nyl river in Limpopo has caused major environmental damange to the natural ecosystem.

MODIMOLLE – The environmental damage caused by a sulphuric acid spill into the Nyl River in Limpopo is very serious, says the Department of Water Affairs and Sanitation.

A truck containing 28,000 litres of sulphuric acid overturned in Modimolle on Saturday morning and spilled into the Nyl River.

Spokesperson Sputnik Ratau told eNCA.com on Wednesday afternoon that the extent of the pollution is much worse than they expected.

“That kind of pollution is very serious, it won’t take a day to clear…. it&39;s quite intense.”

The river is so heavily polluted that fish have died, farmers can&39;t irrigate their fields, and have been forced to move their livestock.

Residents up to 10km downstream have been warned not to use the water.

The pollution could have been less if the response to the spill was better managed.

DA leader in Limpopo Jacques Smalle alleges that the company appointed to deal with the spill sprayed water on the road, washing even more of the sulphuric acid into the river.

He said that the four-hour delayed response was unacceptable and that community members should have been warned.

“No communication to the public was done formally by the local authorities, that should have been the first step,” he said.

The DA has since laid criminal charges of negligence against the heads of disaster management of the Modimolle and Waterberg municipalities, and the Waterberg fire chief.

Government experts have neutralised the acidic water with lime.

Tests show that some pH levels have been recorded at below 3.

Groundwater in the area also appears to have been affected – one borehole&39;s pH level dropped to 3,7.

Water with a pH level of 7 and below is considered acidic and this is potentially toxic for aquatic life, especially for fish says Dr James Dabrowski a water quality researcher at the Centre for Scientific and Industrial research.

“Of major concern in this particular case is the fact that the spill occurred upstream of the Nylsvley Nature Reserve, the largest inland floodplain in South Africa and a Ramsar site (world accredited wetland)"

“The fact that the pH is almost 7 at 25km downstream is promising but it should be monitored regularly over the next few days to determine whether there are any changes,” said Dabrowski.

Ratau wouldn’t comment on whether or not he thought the actions of the response unit, which caused more acid to spill into the river, was a mistake but said: “Any pollution whether intentional or unintentional is undesirable. Any act that adds to it is undesirable.

“The process of putting lime into that is the biggest thing at the moment; it will assist the pH level to increase,” he said.

Ratau says the government has the pollution under control, the next step will be to bring back life of the river course.