Sunday Times hoist by their own posters 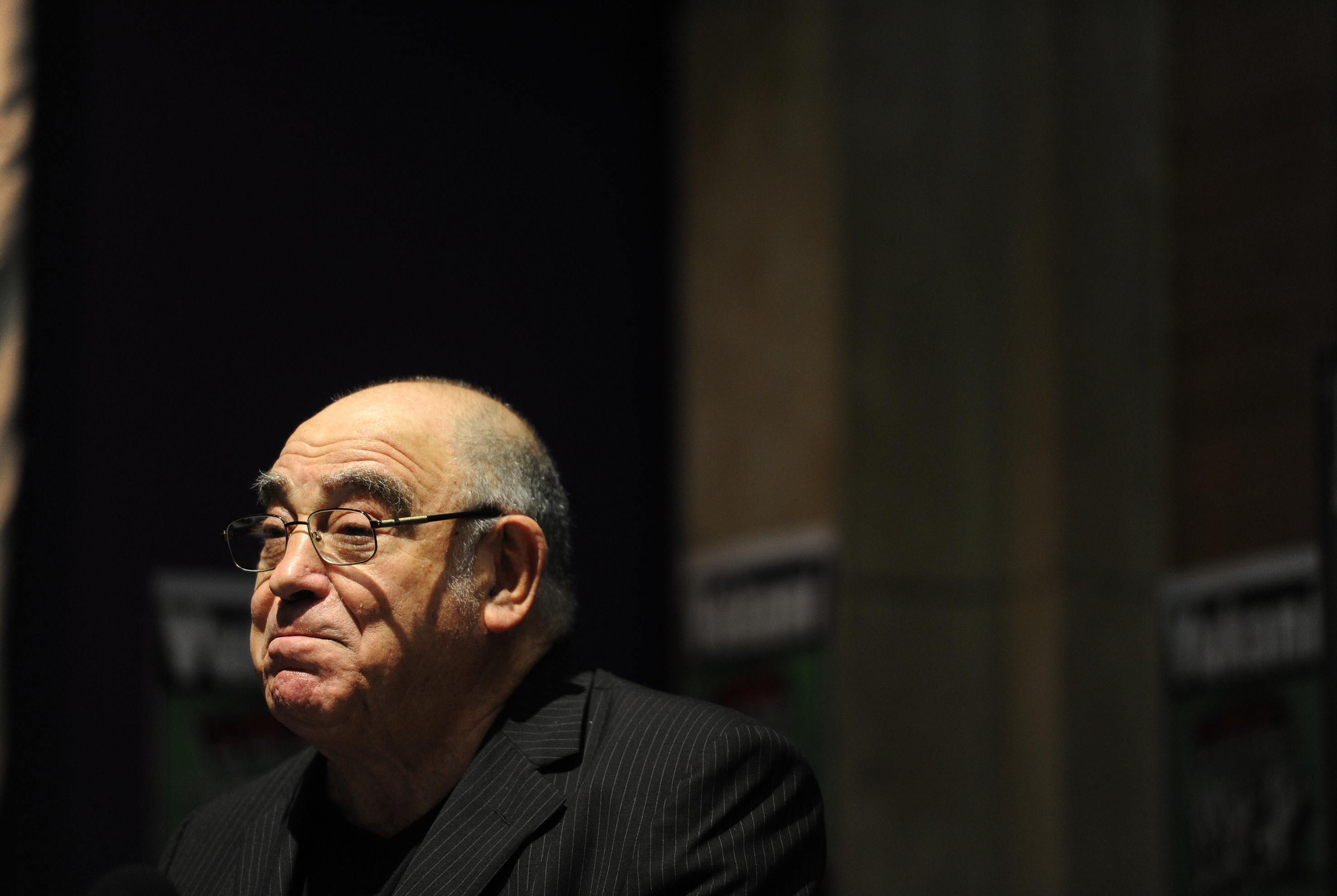 Former intelligence minister Ronnie Kasrils is expected to be cross-examined at the Arms Deal Commission.

JOHANNESBURG - The appeals panel of the Press Council of SA on Tuesday set aside a ruling by the Press Ombudsman that the Sunday Times was not compelled to publish posters containing an apology to former intelligence minister Ronnie Kasrils.

"The appeal succeeds, and the Ombudsman&39;s ruling not to order the publication of apology in the posters is set aside," the appeals panel said.

The matter was based on an article published by the weekly on September 7.

He, however, found the Sunday Times headline was in breach of the Press Code which read: "Headlines... shall give a reasonable reflection of the contents of the report... in question."

He ordered the paper to apologise for the headline, retract the statement and publish an apology.

He however, dismissed Kasrils&39; efforts to have the apology also published on the paper&39;s street posters, citing economic reasons.

Delivering its findings, the appeals panel said while it was aware that publishing an apology in posters had not been imposed before, it would not pose a precedent for other cases.

It ordered that the apology by the Sunday Times must include the words: "Spy Tapes" and "apology" or apologise" as well as "to Kasrils".

The same number of posters as those that carried the words "Spy tapes expose Kasrils" were to be printed and distributed in the same manner as the initial poster.

"We order The Sunday Times, in addition, to publish the front page, above-the-fold apology as ordered by the Press Ombudsman on the same day/in the same editions of the newspaper as the poster apology," the panel ruled.