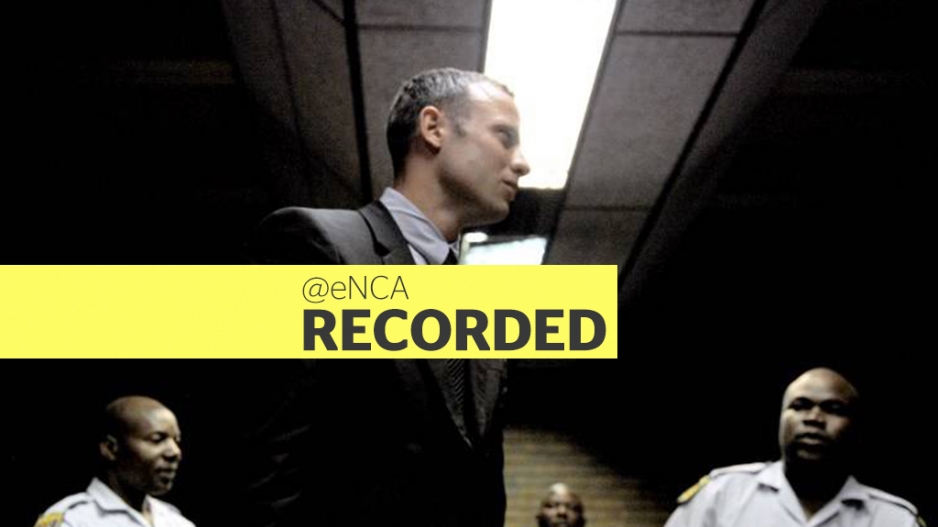 The States application for leave to appeal Oscar Pistoriuss six-year jail term for murder will be heard on Friday in the Supreme Court of Appeal in Bloemfontein.

BLOEMFONTEIN – The Supreme Court of Appeal (SCA) has reserved judgment in the Oscar Pistorius appeal case.

The SCA could make sure Oscar Pistorius serves a longer prison sentence, that’s if the National Prosecuting Authority has its way.

The SCA on Friday heard the State&39;s case on why Pistorius should spend more time behind bars for murdering his girlfriend Reeva Steenkamp on Valentine’s Day over four years ago.

Pistorius was sentenced to six years in prison after the initial charge of culpable homicide was overturned by the SCA and substituted with one of murder through the principle of dolus eventualis.

But the State still feels that the Pistorius has not been punished harshly enough, calling the sentence imposed by the North Gauteng High Court "shockingly lenient".

It argued Judge Thokozile Masipa should have used the prescribed minimum 15-year sentence for murder as a starting point.

The ‘Blade Runner’ claimed he thought Steenkamp was an intruder and that he was defending himself.

Legal expert Ulrich Roux said the Criminal Procedure Act states a murder convict is sentenced to 15 years in prison, unless there are compelling circumstances to find otherwise.

"One can only guess, the defence will say he was convicted of dolus eventualis so the court is compelled to remain with six years imprisonment. His life is finished, he killed the love of his life, all of these issues should be taken into consideration.