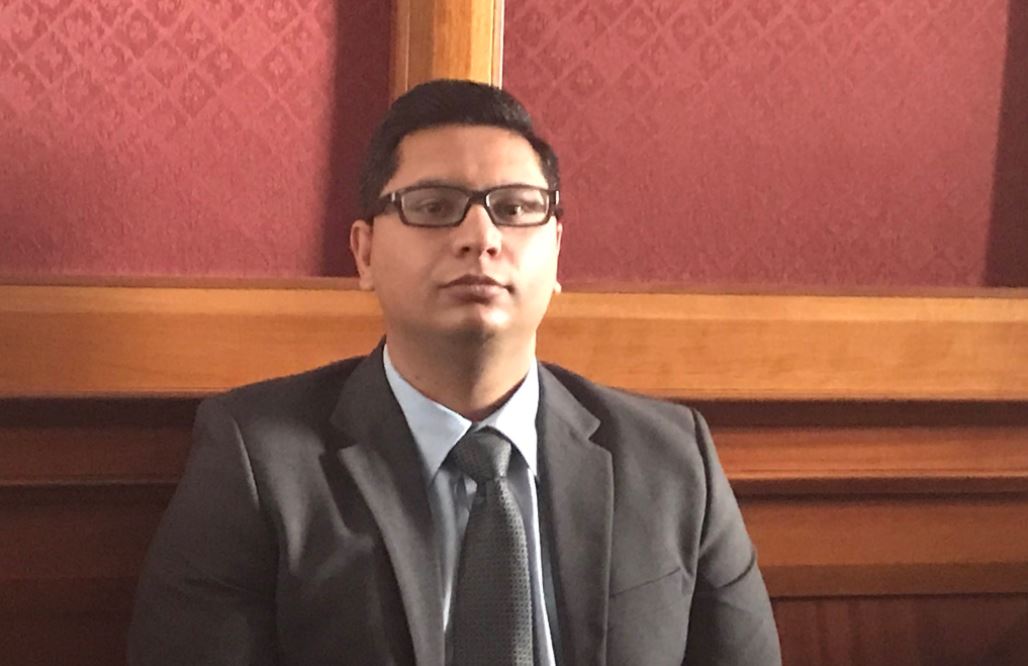 He was testifying in the murder case involving Jason Rohde, the former Sotheby’s CEO, who is accused of killing his wife at the Spier Wine Estate in July 2016.

Rohde insists his wife – who he admits cheating on – strangled herself with an electrical cord in the bathroom after a heated argument.

Coetzee-Khan testified that he called the police's crime scene unit to the scene after noticing red stains on the floor, bed, pillow, and floor mat.

There were also faecal stains in front of the bathroom door.

He told the court he believed the bedroom was the scene of the crime and not the bathroom as authorities were initially led to believe.

Coetzee-Khan testified that bruising and abrasions to Susan’s face, and ligature marks to her neck, were not consistant with someone who had committed suicide by hanging.

There also wasn’t a friction rub from an electrical cord.

#JasonRohde Coetzee-Khan: The Ligature pattern in hanging should slope upward. In this case it's horizontally aligned

Referring to Battered Wife Syndrome, the pathologist said he noted various bruises of different ages all over her body.

#JasonRohde Photo shows Susan's bagged hands. Khan says this is evidence of battered-woman syndrome where someone is repeatedly battered

During the autopsy, Coetzee-Khan found trauma to the thyroid cartilage in Susan’s neck, indicating a hand had produced a squeezing action on the neck.

#JasonRohde Deviation on her nose shows external airway obstruction. Either hand or object placed over nose and mouth

Coetzee-Khan said evidence of three fractured ribs could also not have been associated with CPR.