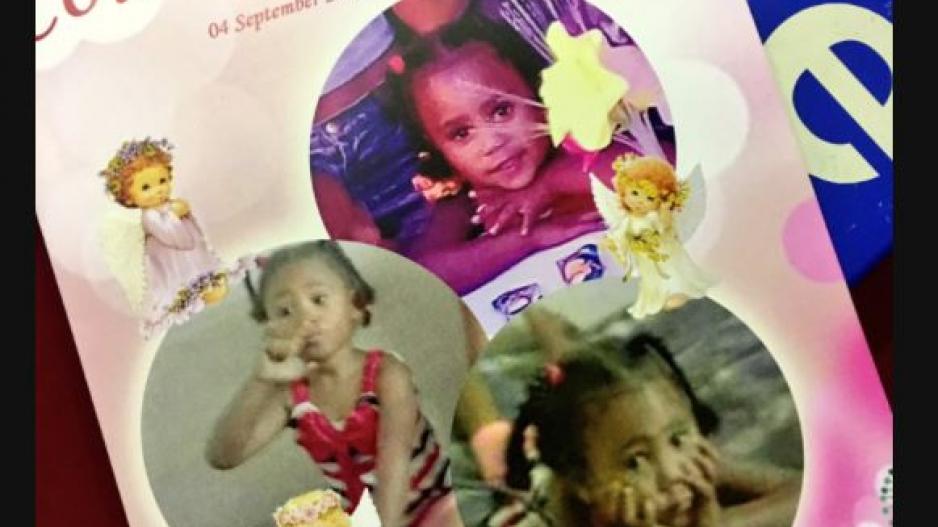 Three-year-old Courtney Pieters was found in a shallow grave near her home, after shed been missing for more than a week.

CAPE TOWN - The man accused of killing Courtney Pieters will remain behind bars until 24 August.

The 40 year-old man has made a second brief appearance at the Goodwood magistrate's court.

The case was postponed until for DNA and forensic tests.

At his first appearance he said he did not want to be granted bail as he feared for his life.

The man, who was a boarder in the family's home, faces charges of kidnapping, rape and murder.

The case has been postponed for DNA and forensic tests.

The man's girlfriend has also been taken in for questioning.

She allegedly made the comments on the day of the little girl's funeral.

Three-year-old Pieters was laid to rest on Saturday.

The toddler's body was found in a shallow grave in Epping, just a kilometre from her home in Elsies River.