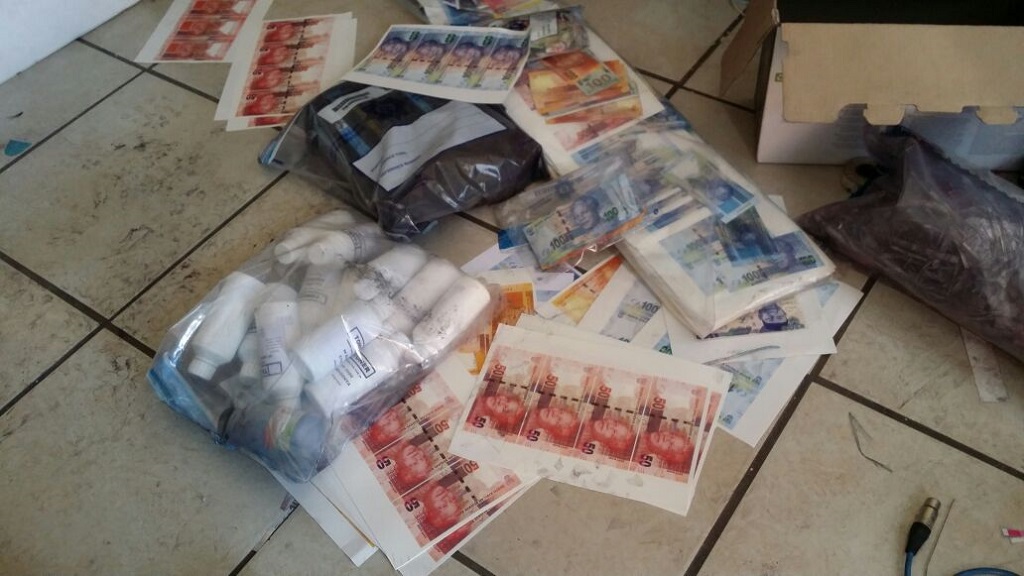 JOHANNESBURG - The Johannesburg Metro Police Department has arrested a man it believes is involved in a fake money scheme.

Officers pulled the suspect over on the Heidelberg Road for a routine road check.

Led to a small backroom elsewhere by the suspect, officers discovered about R300,000 in forged notes.

They also found a printing machine, a paper compressor and other apparatus needed to make fake money.

According to JMPD spokesperson Wayne Minnaar: “This illegal operation has been taking place for a long time because we saw the cut-offs of a lot of paper in plastic bags which were in this room."

Police said this might be part of a bigger operation.

The suspect is in police custody and will be charged with money laundering and possession of counterfeit money.