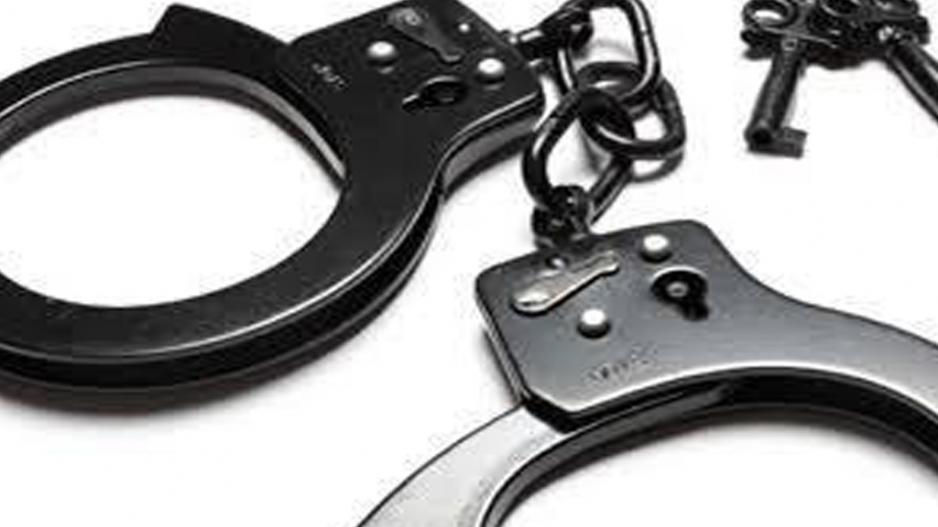 A 34-year-old man was arrested for allegedly raping stepdaughter.

VOSMAN - The suspect arrested in connection with the murder and kidnapping of a 13-year-old girl and a toddler is expected to appear in a Mpumalanga court on Thursday.

The community said the teenager was targeted because she was living with albinism.

Police found two bodies matching the description of the children, who were reported missing in January.

They were taken at gunpoint while sleeping in their home in Vosman.