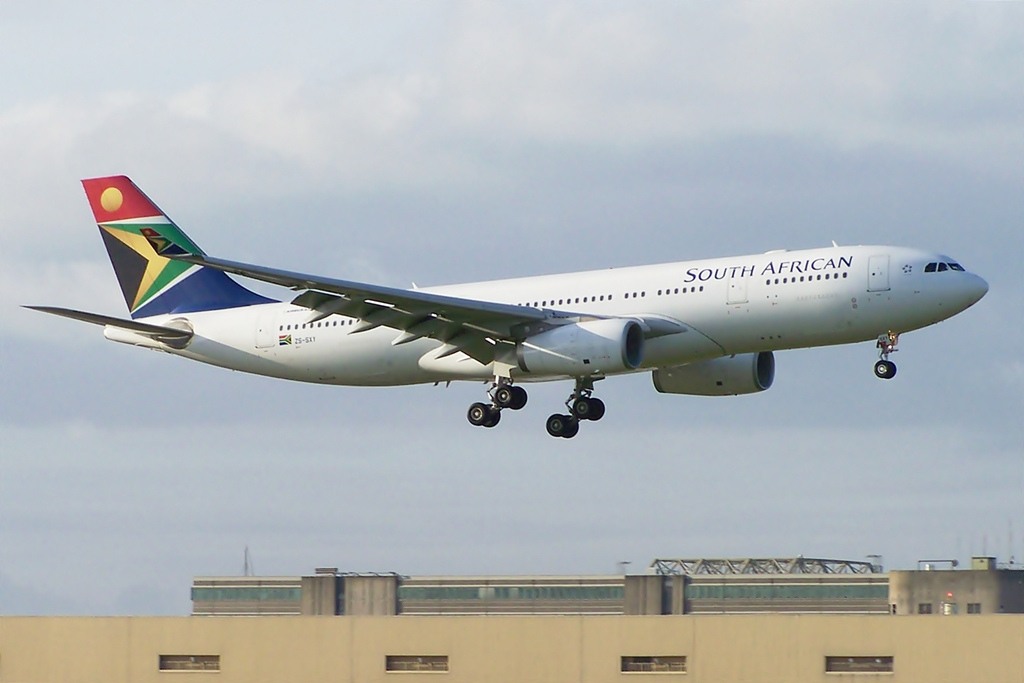 JOHANNESBURG - The National Union of Metalworkers of South Africa (Numsa) on Tuesday welcomed the suspension of senior executives at SAA implicated in corruption.

The union said the airlines new board had acted correctly in fulfilling the directive of the Labour Court, which had ordered such suspensions.

On Monday SAA announced that CEO of SAA Technical (in his capacity as acting CEO of SAA), Musa Zwane and SAA CFO Phumeza Nhantsi had been suspended pending disciplinary action.

Numsa said this vindicated their assertion that "the financial problems of the airline were caused by rampant looting of the SOE by senior managers."

The Labour Court also granted Numsa the right to make representations during the disciplinary processes that will follow.

Numsa called on SAA to extend its investigation into corruption at the airline beyond those already implicated.

The union also appealed to SAA not to make workers pay for the errors of senior management by imposing retrenchements to curtail expenses.