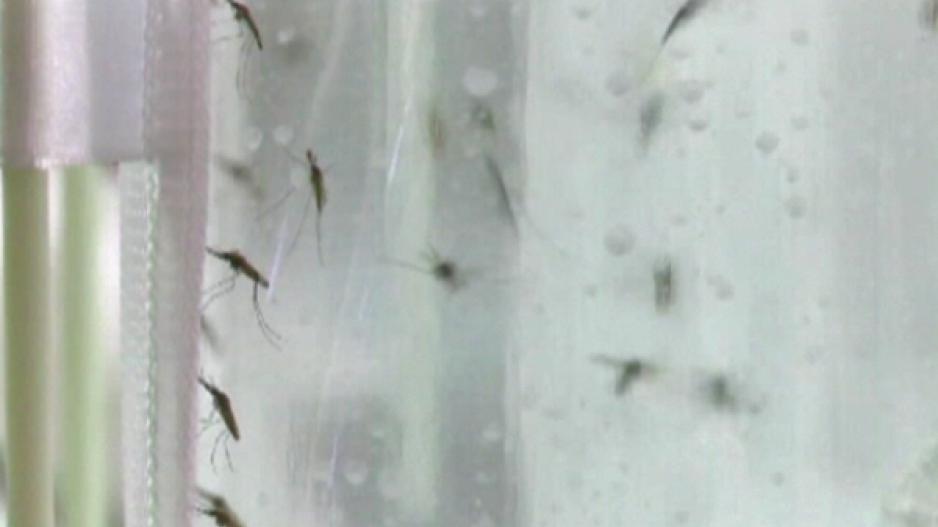 London - Scientists in Britain believe they have a promising new lead in preventing the transmission of malaria. Researchers have successfully altered the genetic make-up of mosquito sperm.

GIYANI - At least 30 people have reportedly died from malaria in Limpopo recently.

The Limpopo Health Department is yet to declare the death toll.

It has urged South Africans not to panic after nearly 3,000 cases of Malaria have been confirmed in the province.

The department said the situation is under control.

The disease has been confined mainly to the Mopani and Vhembe districts.

The National Institute for Communicable Diseases said there were a number of reasons for the increase in malaria transmission in recent weeks.

A combination of increased rainfall and temperatures and reduced insecticide spray coverage in some areas had probably been contributing factors.

The incoming winter season will provide relief as the malaria-bearing mosquitos cannot breed during the winter period.

Below are the symptoms of malaria according to the National Institute for Communicable Diseases.

• In adults, headache, rigors with cold shivers and sweating, and myalgia, are common.