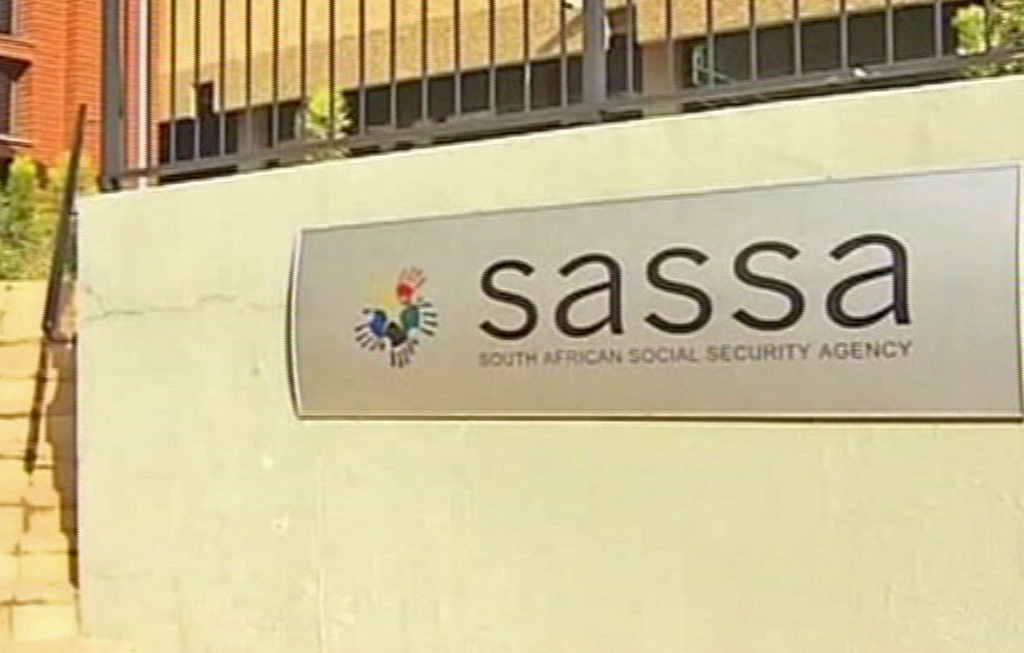 The South African Social Security Agency (Sassa) will on Wednesday morning brief Parliament on the progress made on implementing the Constitutional Court ruling on the bidding of a new social assistance payment tender.

CAPE TOWN – A task team of ministers has decided that talks between the South African Social Security Agency (Sassa) and Cash Paymaster Services (CPS) must be started afresh, and only once National Treasury agreed to entertain talks with a single bidder.

This has emerged from court papers filed by Sassa in response to an application by Freedom Under Law, the second rights group to petition the Constitutional Court over the welfare grant crisis.

Sassa disclosed that the task team had ordered it to prepare a request to National Treasury to allow a deviation from normal public finance rules that would legitimise eleventh-hour negotiations with CPS.

The drafting of the request will be overseen by senior advocate Wim Trengove and it will then be submitted at the instruction of Social Development Minister Bathabile Dlamini, according to Wiseman Magasela, who served as acting CEO of Sassa last week.

Magasela confirmed in the submission to the court that Sassa and CPS had, in three days of talks earlier this month, agreed in principle to a new two-year contract to allow the Net1 subsidiary to continue disbursing more than 17 million pensions and welfare grants every month.

However, the ministerial task team “decided that the current negotiations with CPS should be terminated and fresh negotiations should start only if and when the National Treasury gave its prior written approval for a deviation”.

Dlamini and Gordhan have disagreed in recent weeks about who should take over grant payment after 31 March, when the current contract with CPS expires.

READ: Country must calm down over Sassa issue: President Zuma

Dlamini maintains that CPS is the only sound option and that she would expect Gordhan to make an exception to the rules and approve the contract, though no other company was allowed to bid.

National Treasury has indicated it could not, and Dlamini’s critics have accused her of engineering a crisis that puts at risk the poor to force the embattled finance minister into a corner.

Chief Justice Mogoeng Mogoeng last week ordered Sassa, which had been due to take over the administration of grants in April, to file court papers explaining how it failed to be ready to do so and why it had waited so long to concede the fact.

In 2013, the Constitutional Court declared the current contract with CPS invalid because it stemmed from an irregular tender process, but suspended that ruling so as not to compromise grant payment.

It further held that any profit that CPS made on the contract should revert to the state. FUL will argue that the same condition should apply to any future contract with CPS.

Magasela indicated that Sassa would oppose this.