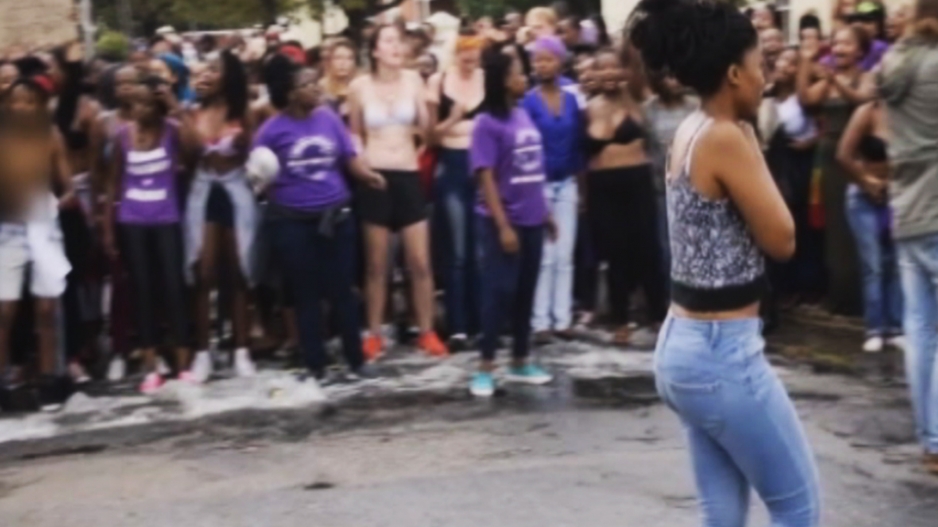 Johannesburg, 20 April 2016 - Rhodes University says its set up a task team to tackle the rape and sexual assault allegations that have surfaced at the university.

GRAHAMSTOWN - Rhodes University has set up a task team to investigate allegations of sexual violence on campus.

Students are boycotting classes while others have protested, some of them going topless.

It comes after a group of students identified alleged rapists on social media this weekend.

The law states that suspects in sex crimes can only be named after they&39;ve appeared in court.

But students are fuming, claiming the system protects perpetrators instead of victims.

The protest has sparked a national debate about rape culture at universities.

Vice Chancellor Sizwe Mabizela from Rhodes University said they have called on all students who have been assaulted or raped by the people whose names appear on the list.

"We can’t act until someone reports, provides us with a statement. As soon as we receive a statement, we will be able to hold a pre-suspension hearing with the accused with a view to suspend them.”