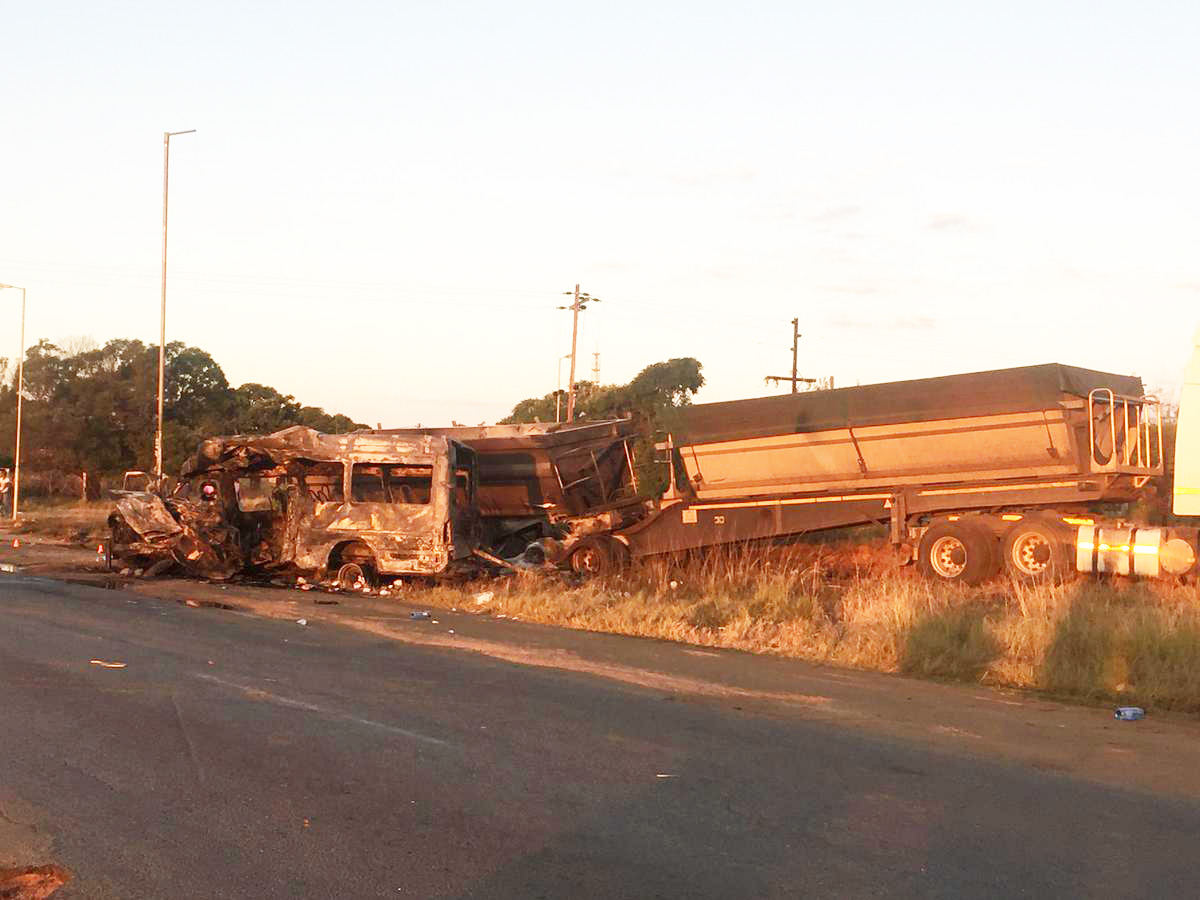 File: Nineteen pupils and the driver were killed in Friday's horrific crash near Bronkhorstspruit.

BRONKHORSTSPRUIT - The families of the children killed in Friday&39;s horrific crash near Bronkhorstspruit are expected to identify their remains.

Nineteen pupils and the driver were killed.

Seven pupils who were saved from the wreckage are recovering in hospital.

Two of them are in a critical condition.

Meanwhile,the family of the taxi driver involved  say they are shocked and devastated.

The driver&39;s granddaughter told eNCA that Amos Mnguni loved his job and the school children saw him as family.

Early indications suggest the taxi driver was in the wrong.