Taxi driver accused of running down cyclist Stander in court 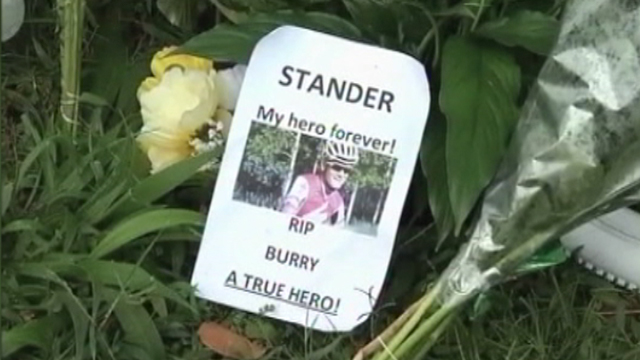 PORT SHEPSTONE - The man accused of knocking down cycling champion, Burry Stander, is due to appear in the Port Shepstone Magistrate’s Court later this morning.

He faces a charge of culpable homicide.

Nyawose&39;s case was postponed last November, at the defence&39;s request.

The 25-year-old athlete was training for the Absa Cape Epic at the time.

Stander finished fifth in the men’s cross-country at the 2012 London Olympics.