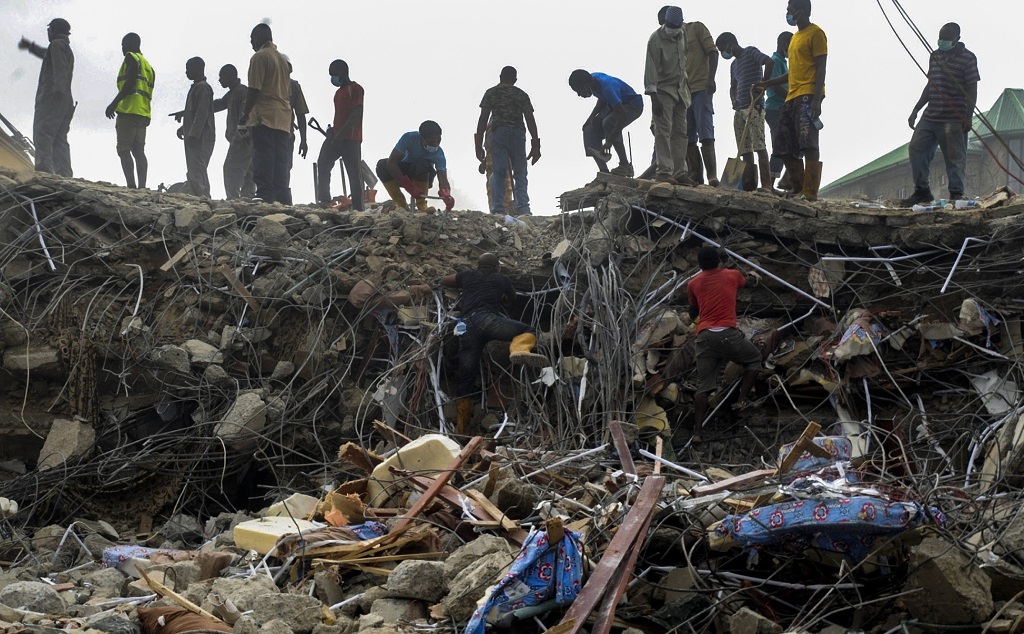 JOHANNESBURG - The Synagogue, Church Of All Nations (Scoan) has responded to a finding by the Lagos Coroner&39;s Court that their negligence resulted in deaths following the collapse of facilities at the church.

A Nigerian court has ruled that a TB Joshua church should be prosecuted after 116 people died in a building collapse. http://t.co/QgyYvlwsC3

The statement from Scoan&39;s legal counsel, Barr. Olalekan Ojo, said Scoan maintained it&39;s belief that the collapse was as the result of sabotage, as opposed to shoddy workmanship.

They called the coroners verdict "unreasonable, one-sided and biased".

The church said it "disagrees most vehemently with the finding that the incident was due to structural failure" and said the verdict "left many issues unaddressed and questions unanswered".

It also noted that " the coroner recognised that the conduct of the investigation of the incident was compromised by the failure of the appropriate government agencies to take necessary steps to secure and preserve the scene of the incident, which calls into question the integrity and reliability of the entire investigation."

The statement concluded "We repeat: No matter how long a lie is sustained, the truth will someday prevail!."