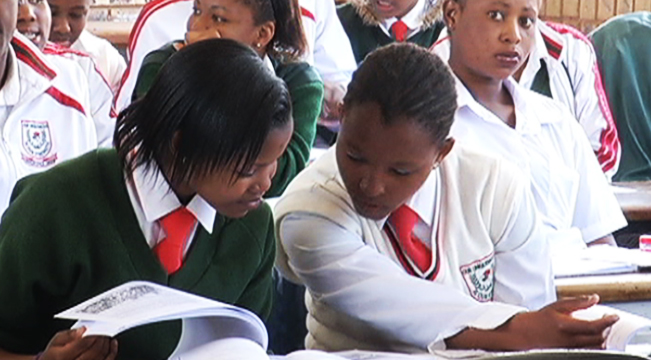 There was widespread concern about standards of education when the 2014 Matric results were released this year. But some experts say a bigger problem is the number of pupils who quit school before they reach matric.

On Friday, Basic Education Minister, Angie Motshekga, said public school pupils in Grades 1 to 9, will write the basic numeracy and literacy exams between the 1st and the 4th of December.

It was previously announced that the exams would be postponed until next year after complaints by the South African Democratic Teachers&39; Union. Motshekga admits that her initial decision to put them on hold came after she was strong armed by teacher union Sadtu.

Now, the unions, including Sadtu, the National Professional Teachers Organisation and the Suid Afrikaanse Onderwysunie say they will mobilise members
and civil society against the assessments.

In a statement released on Monday by the teacher&39;s union, they maintain that the ANA will not happen this year in its current form.

The group is concerned that the outcome of the national assessment is being used to "terrorise, demoralise and demotivate teachers" instead of a proper assessment being made to provide intensive teacher training.

Sadtu General secretary Mugwena Maluleke said, "We are saying that as a ...system, it&39;s not going to assist the quality of education in our country. We need at least two years to be able to put into place intervention programmes to address the gaps in mathematics, numeracy and literacy in our country, knowing very well that our teachers were not properly trained for the outcome based education curriculum."

"We are saying if it&39;s written in a tri-annual it will be able to assist the country."

At the same time, a task team has been set up to look into concerns regarding the frequency and administration of ANAs.

The Minister has also undertaken to enforce stricter assessments in the appointment of principals.