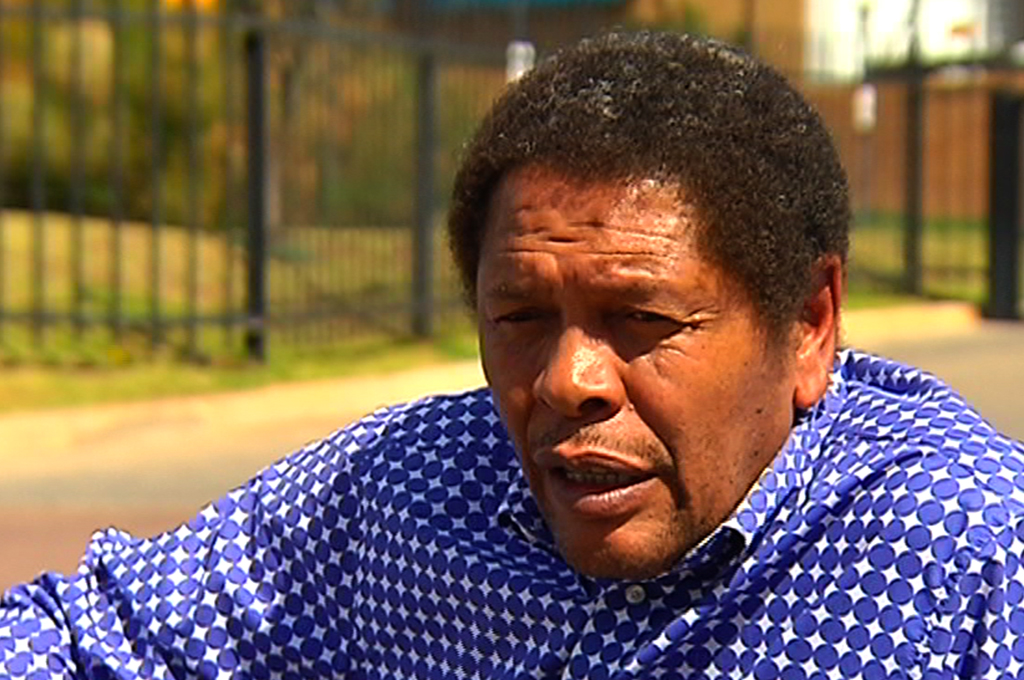 Employees at a Gauteng-based technology firm say they heard the news of their retrenchment via WhatsApp. PICTURED: JERRY TSHABALALA, Retrenched employee

PRETORIA – Employees at a Centurion technology firm have been retrenched via a WhatsApp message.

Molapo Technology staff, who have not been paid this month&39;s salaries, say they learned of their retrenchment via WhatsApp.

The company claims to have no money to pay staff.

Aubrey Tshabalala, one of the retrenched workers, said: "I feel bad because I&39;ve dedicated 14 years of service in this company.  They should have had the decency of calling a meeting maybe yesterday tell everyone who is working here about the situation, not via telephone or WhatsApp."

According to its website, Molapo Technology also has offices in Cape Town, Bloemfontein, Port Elizabeth and Durban.

When contacted by eNCA, Molapo boss, Gavin Hart denied that employees were informed via WhatsApp about their retrenchments, saying they were briefed individually.