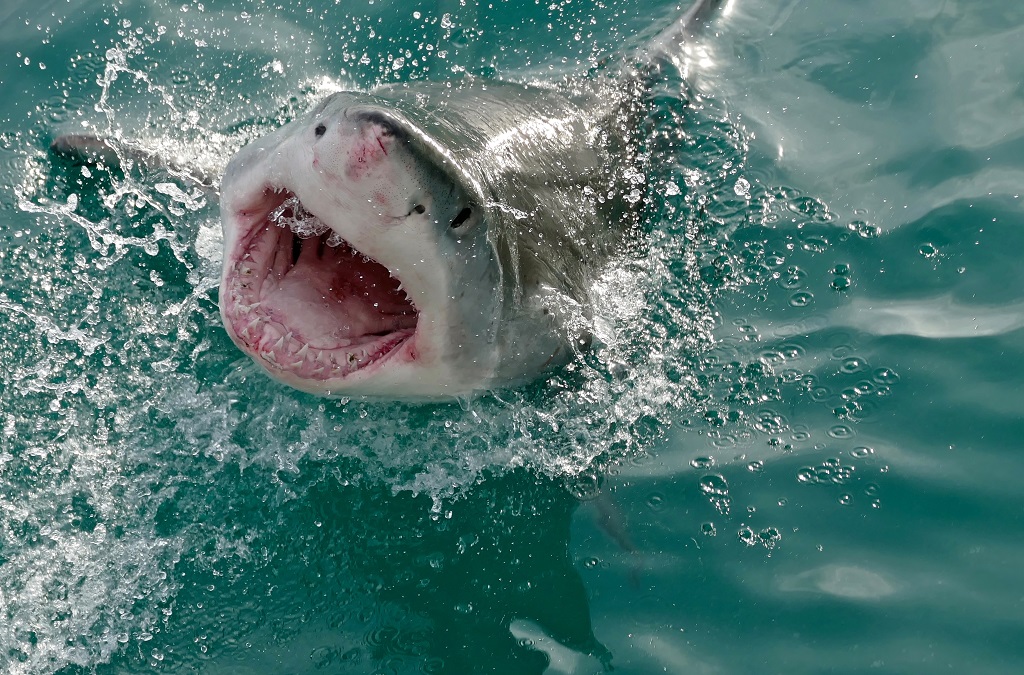 PLETTENBERG BAY – A teenager was bitten by a shark while surfing at Plettenberg Bay on Saturday afternoon, the National Sea Rescue Institute (NSRI) said.

On arrival on the scene a 14-year-old Port Elizabeth male teenager was found already on the beach with bite marks and bite lacerations to his right calf sustained from a shark bite while surfing.

He was treated by NSRI medics and by paramedics on the scene for lacerations and bite marks to his right calf before being transported to hospital by ambulance in a stable condition where he would receive sutures and although in a stable and satisfactory condition he would be kept in hospital overnight as a normal precaution.

The teenager was on his surfboard surfing with two other surfers.

At the back-line he turned to catch a wave when he saw a fin approaching him; he felt a bump and he felt a bite on his right calf.

He caught a wave to the beach where he was met by his father, who had witnessed the incident, and bystanders who rendered assistance while raising the alarm.

“Shark researchers will investigate to determine the species and size of the shark but initial indications lean towards the bite being made by a white shark of about two metres length but this has not been confirmed,” Lambinon said.

In a statement issued on Friday, the NSRI requested public caution for bathers, paddlers, and surfers along the Southern Cape coastline where an increased number of sightings of sharks had been witnessed close inshore.

“A number of shark sightings in the Plettenberg Bay area today [Friday] has highlighted that at this time of the year it is normal for sharks to come close inshore,” the statement said.

“NSRI are urging public caution along the coastline, particularly along the Southern Cape coastline (the Garden Route), between Natures Valley and Mossel Bay, and in particular around the Plettenberg Bay inshore area, due to a high number of white shark sightings.

“The increase in shark inshore presence at this time of the year is part of the normal aggregation of these animals. Sharks are aggregating in this area at this time, as they have done in previous years, to take advantage of naturally occurring prey like seals and fish close inshore,” the NSRI said.