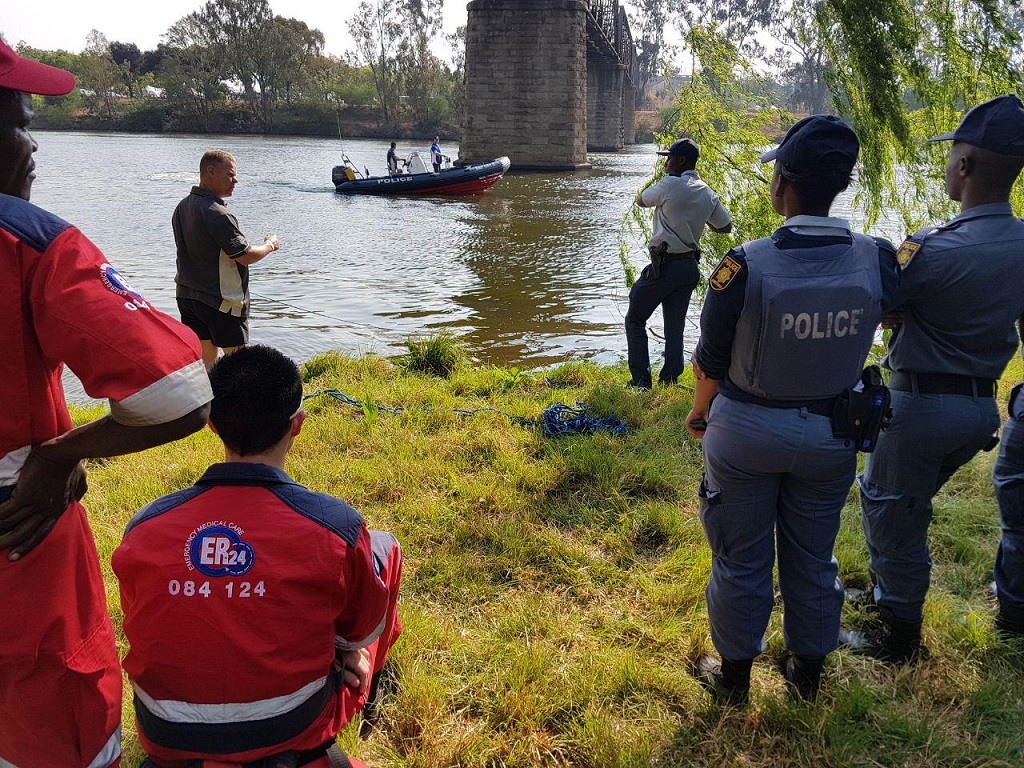 A teenager, believed to be 19 years old, drowned in the Vaal River near the R82.

VAAL RIVER – A teenager, believed to be 19 years old, drowned in the Vaal River near the R82 on Saturday afternoon, paramedics said.

ER24 paramedics, along with the South African Police Service (SAPS) water wing, were called to the scene soon after 2pm by the man’s friends, ER24 spokesman Russel Meiring said.

Upon arrival, the SAPS rescue divers immediately began to search the river. After some time, the SAPS divers managed to retrieve the teen’s body and brought it to the nearby river bank.

“Paramedics assessed him and found no signs of life. Nothing more could be done for him and he was declared dead. Local authorities were on the scene to investigate the cause of this incident,” Meiring said.