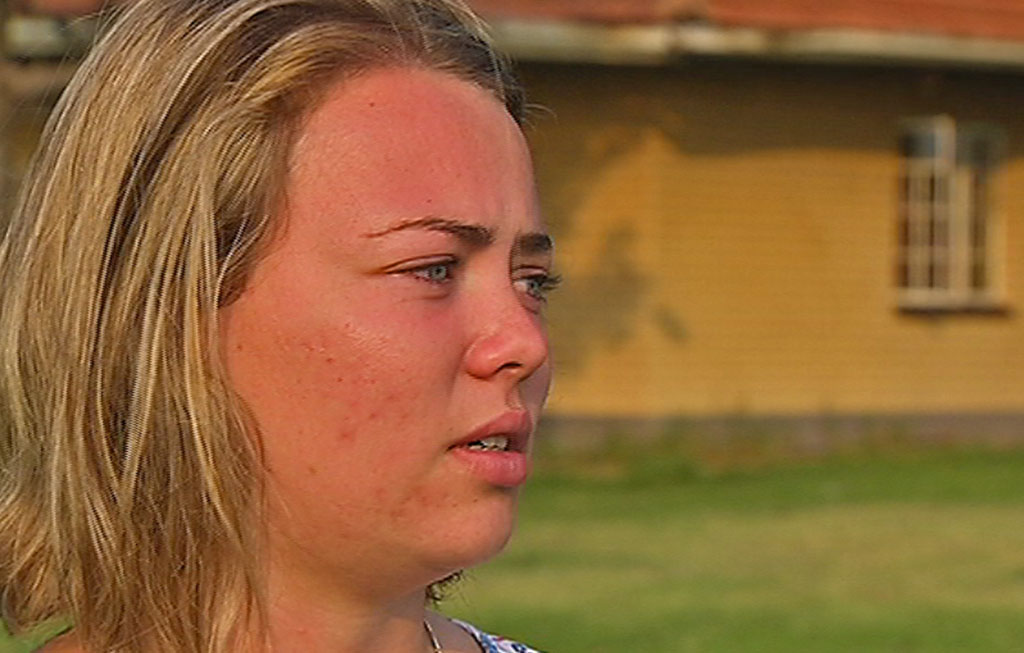 Louis Smuts, his wife Belinda and his parents, Gert and Paulina, were killed on their farm outside Balfour in Mpumalanga on Monday. Police say the motive for the killings has not yet been established. eNCA interviews Louis and Belindas daughter , Cheri

MODDERBULT – Cherize Smuts has been left furious and bereft after losing four family members, including both her parents and grandparents in a violent farm murder earlier this week in Modderbult, about 20km from Balfour, in Mpumalanga.

Louis Smuts, his wife Belinda and his parents, Gert and Paulina, were allegedly murdered by two Mozambican men on Monday.

Police say the motive for the killings has not yet been established but the suspects allegedly stole a laptop and a car.

They have been arrested along with two Nigerian men who are accused of being in possession of the Smuts’s possessions.

The young Smuts, who has been orphaned by the incident, is desperate to know why her family was massacred.

“I am sad and I am angry, I am very, very angry about this because you don’t just do stuff like this,” she said.

"You can’t just go to someone’s farm and start shooting them and taking their stuff, you don’t do stuff like that.

"They were very good people, all of them. They were trustworthy and they were the loveliest people on this Earth, and now they are gone.

“I just want to know why? Why would you do this? What is the purpose of doing this? Do you enjoy doing this or did you just feel like you want to do this?”

Smuts has promised to keep the memory of her late parents and grandparents alive by dedicating her life to the four most important people she had.

“I am just going to keep my head up,” she said.

“They were the best parents there were and they supported me in everything I did.

“They taught me very well, they raised me extremely well to be my own person and also to be like them in a way. I have so many parts of them in me, they were my life.”