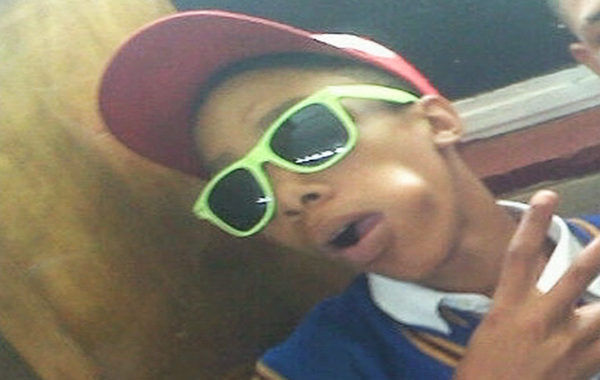 A 17-year-old has appeared in court for allegedly beheading a 15-year-old boy in Ravensmead, Western Cape.

It is alleged that the suspect then buried the head of Lee Heinrich Adams in his front garden.

The court has ruled that the date of his next appearance be kept secret, because he is a minor.

Adams was last seen by his family at around 6:30pm on Thursday. Police discovered a decapitated body at a deserted primary school and just a few hours later and Adams&39; head was found in the front yard of the 17-year-old&39;s house.

Adams&39; family was baffled by what could have motivated the crime, although evidence suggests Satanism could have been involved.

“Our family feels hurt and its difficult for us to get over this because we never thought it would happen to anybody in our family, what concerns us is the fact... the way he was murdered if it was just a simple gunshot we would understand, but to behead him and have his head taken to another place was very traumatising for us and we as the family we just grieving and mourning and are saddened by the event that happened,” said Errol Abrahams, Adams&39;s uncle.

The teenage suspect appeared in court on Monday, where the magistrate barred any information be given to those outside the in-camera proceedings.

Police say the circumstances surrounding the matter are still being investigated.