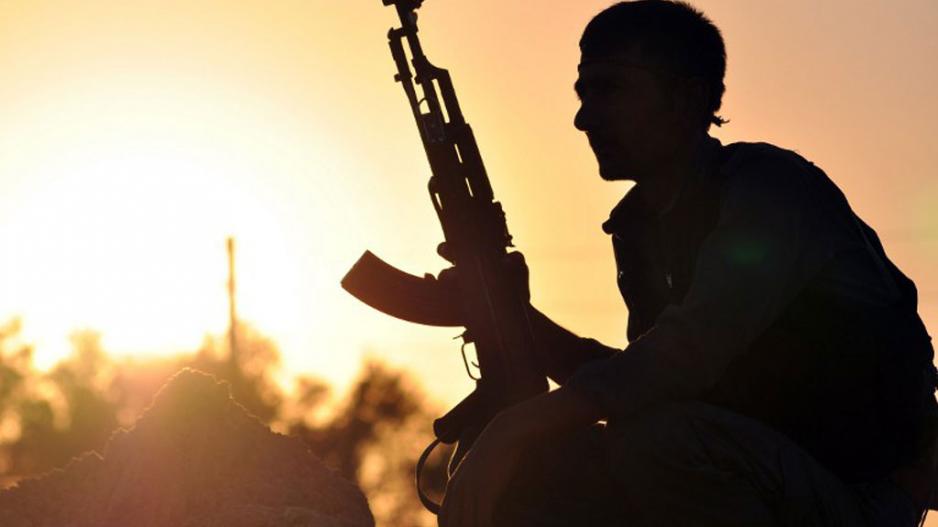 A fighter from the Kurdish People Protection Unit (YPG) poses for a photo at sunset in the Syrian town of Ain Issi, some 50 kilometres north of Raqqa, the self-proclaimed capital of the Islamic State (IS) group

JOHANNESBURG – The case against four South Africans who tried to fly to Syria, allegedly with terror-related intent, was postponed in the Kagiso Magistrate’s Court on Monday.

The three men and one woman were arrested by the Hawks on Saturday prior to boarding a flight. Their case has been postponed to July 19.

Last month the US issued an advisory to its citizens in South Africa to be vigilant.

The South African government responded to the warning, accusing Washington of undermining the country&39;s anti-terrorism fight.

After meeting with the US ambassador to South Africa, Patrick Gaspard, the government said it had reached an understanding on the way forward.

Director of Southern Africa Operations at the Terrorism, Research and Analysis Consortium Jasmine Opperman said she believed South Africa was as vulnerable as any other state which is why law and order services needed to look at these threats on a broader scale.

“The good news is the arrests being made, but I think the bad news the concern related to these arrests, the weapons being found. There’s always been this claim that SA has been in a unique position where it’s been the safety spot for terror organisations. The question now if they had weapons, is what was their actual intent in using such weapons,” said Opperman.

“These threats were discussed with regards to safety before the initial warnings from the US, as far as terrorism is concerned.

“South Africa need to figure out what has to be done to secure long-term safety from terrorism.”

Hawks spokesperson Hangwani Mulaudzi said they had been tracking the movements of the four suspects for almost a year. The Hawks had also expanded their investigation to determine if the four had additional links within the country.

He said the they could not divulge at present which groups the four intended to join, but they are believed to have planned attacks on the US Mission and Jewish institutions in South Africa.