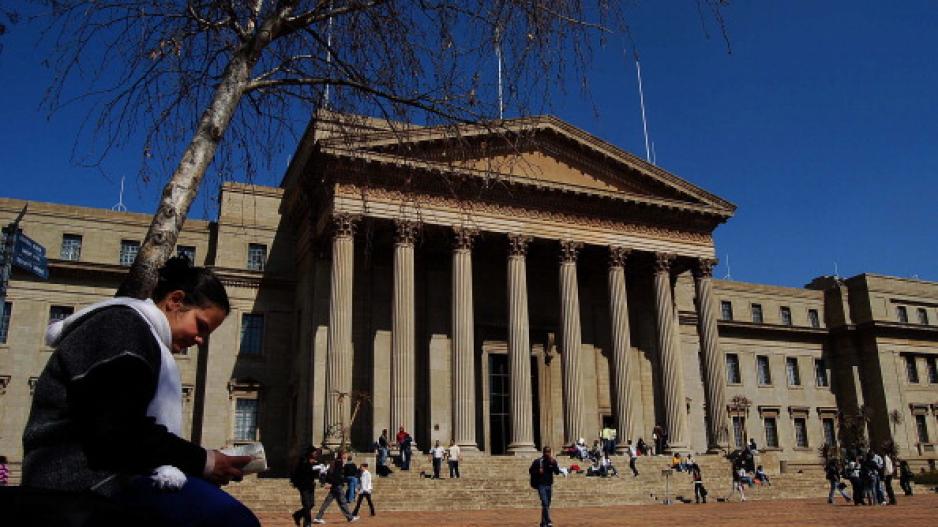 University of Witwatersrand has appointed Carol Crosley (not pictured) as its new registar.

JOHANNESBURG – The government says fee hikes at tertiary institutions are inevitable for next year, whether or not students protest about it.

The Higher Education Department says institutions of higher learning are struggling financially because fee increases were scrapped this year.

Dept of Higher Education says universities have bills to pay and that is why a universityfees for 2017 hike must happen.

The Council for Higher Education has also recommended an increase-linked to inflation and is suggesting all universities raise fees by the same amount.

Fees were not hiked last year after students took to the streets under the banner Fees Must Fall.

On Friday, universities asked for a six percent increase, but students have rejected it threatening to shut down campuses from Monday.

Higher Education Minister Blade Nzimande has postponed an announcement on the matter.

According to a statement by Higher Education Dept, the postponement is to allow for further consultations. universityfees