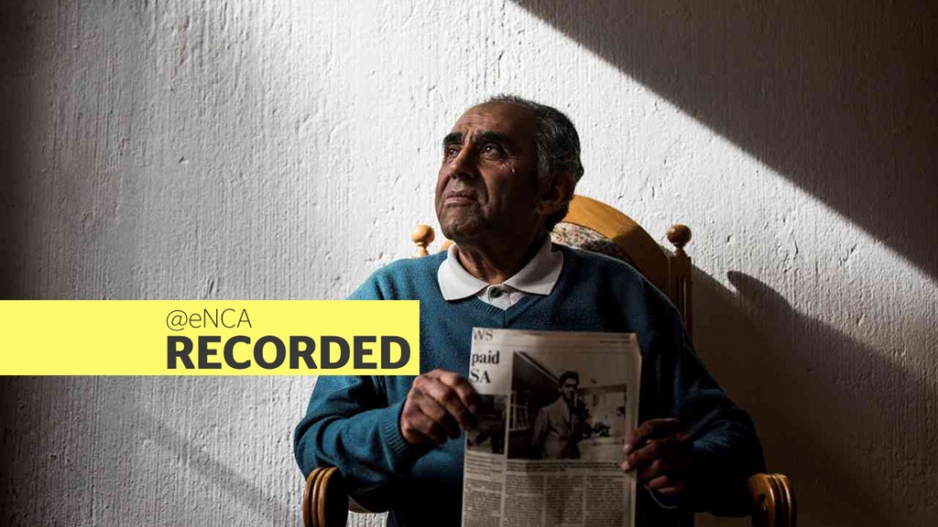 The inquest into the death of anti-apartheid activist Ahmed Timol resumes for the cross-examination of former security policeman Sergeant Joao Rodriguez.

JOHANNESBURG - Ahmed Timol's nephew testified that his death had a devastating effect on his family.

Imtiaz Cajee also testified about the effect Timol's death had on him.

The inquest into anti-apartheid activist Timol's death was postponed to Wednesday in the North Gauteng High Court.

Cajee ended his testimony with several recommendations for the court.

He also wants all information relating to those cases to be declassified.

Last week, the court heard contradicting testimonies about the time of death.

Police say Timol died in the afternoon, while two new witnesses claim the incident happened in the morning.

The evidence prompted Judge Billy Monthe to recall some witnesses.

A forensic pathologist was also asked to assist.

Police initially said that Timol leapt to his death from the 10th floor of the notorious John Vorster Square police station in 1971.

His family maintains that he was pushed.