Thabane: Lesotho army has no role in government 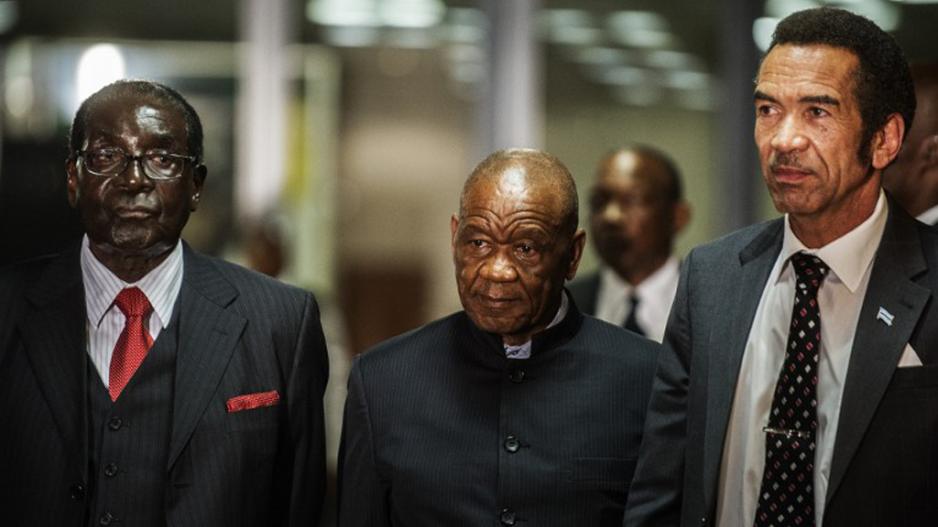 THABA NCHU, Free State - Former Lesotho prime minister Tom Thabane says the army does not have a say in the running of the country.

He was speaking briefly at the Southern African Development Community (SADC) commission of inquiry on Wednesday.

The commission is sitting in Thaba Nchu, in the Free State, for exiled opposition leaders and soldiers to testify.

Most testimonies were held in camera, including most of Thabane’s on Wednesday morning.

The All Basotho Convention (ABC) leader, Basotho National Party (BNP) Thesele Maseribane and Reformed Congress of Lesotho (RCL) leader Keketso Rantso have been exiled in South Africa for months saying they fear for their lives.

Thabane told the commission that the greatest challenge facing Lesotho is army involvement in politics.

“Lesotho in particular is still an example of a country where the military think they have a say in the running of the country. They don’t have it,” said Thabane.

He added:  “Part of the problem that brought my own government, that I led, to an early end was the fact that I had to have an argument with a commander of an army whom I had myself recommended to the king to appoint.”

The exiled leader told the 10 SADC commissioners, in a venue filed with his supporters wearing party regalia, that Lesotho has a long road ahead to restore long-lasting peace but it starts with the army.

“If my country is to progress we have to deal very seriously with the role of the army in that country. Even up to this day there is a lot of instability in Lesotho,” said Thabane.

The former prime minister has, however, not laid the blame squarely on a rogue army saying change in the troubled country would involve addressing socio-economic inequalities.

“We supply water to big industry in Johannesburg and yet people sleep hungry in Lesotho. The distribution of wealth there is wrong, some people are eating more than their fair share,” said Thabane.

Meanwhile, after seven days of testimony the commission is heading back to Lesotho as it gets closer to concluding it’s mandate.