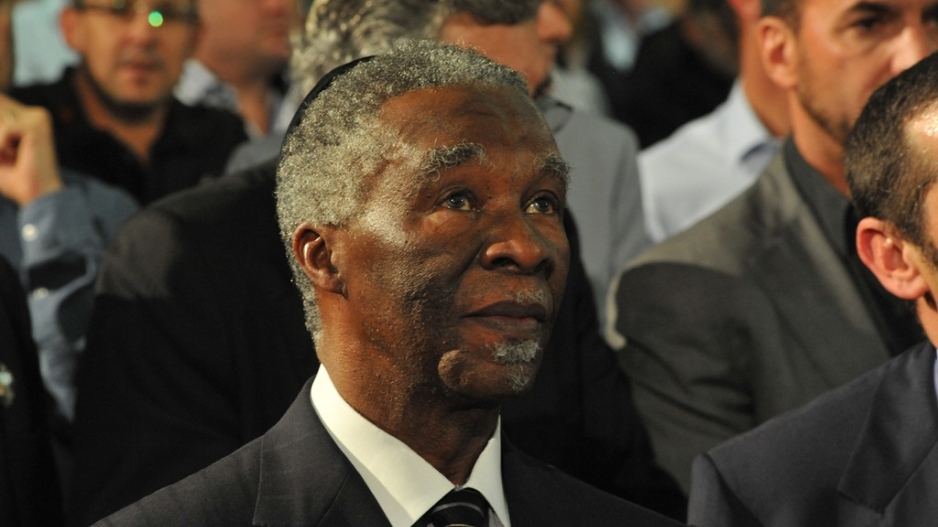 Former president Thabo Mbeki in deep contemplation at the Jewish Community's memorial service for Nelson Mandela held at the Oxford Road synagogue in Killarney on 8 December 2013.

JOHANNESBURG - Thabo Mbeki is the new Chancellor of the University of South Africa following Judge Bernard Ngoepe's retirement from the role.

"This week has witnessed one towering figure, Judge Bernard Ngoepe, who served as Unisa’s chancellor with distinction for fifteen years, stepping down," said the university's statement on Thursday.

"The university had a rigorous process of selecting a new chancellor and there was consensus in selecting Former President Thabo Mvuyelwa Mbeki, an outstanding African intellectual giant and the most recognisable 21st century proponent of the African Renaissance, who is highly regarded internationally," the statement said.

“As we welcome President Mbeki as our new Chancellor, we are excited about the value his stature and intellectual standing will add to our university at the time where the prospects of the Africa Rising Narrative seem to be realistic enough for the continent to claim its prominent place in the global community”, Makhanya was quoted as saying.

Details of Mbeki's inauguration would follow at a later stage.