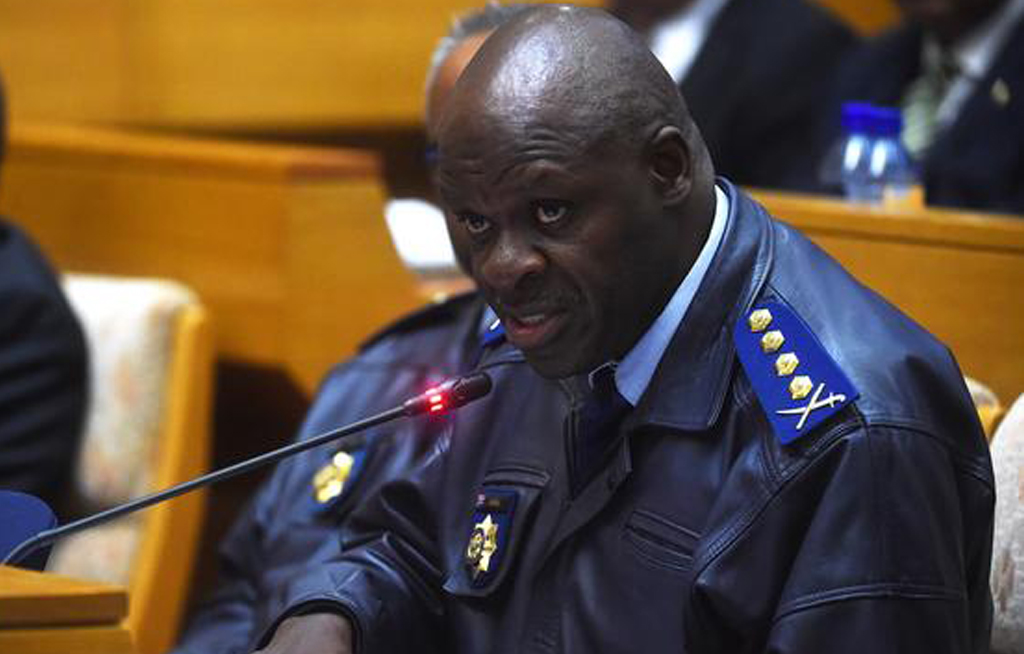 CAPE TOWN - The directive policy that instructed the reporting of the missing persons only after 24 hours was withdrawn in September last year, Parliament heard on Wednesday.

“A directive from my office has been issued withdrawing the directives that talk to the reporting of missing children after 24 hours,” national police commissioner General Khehla Sithole said.

Sithole was briefing the parliamentary committee on police on the Engcobo police station killings earlier this year in which five police officers and a retired soldier were gunned down.

He gave an update on the Mamelodi West police station, where officers allegedly mishandled a case of a missing child, Katlego Joja, 10, whose body was found days later after her parents had been turned away from the station after reporting her missing.

“The moment the incident is reported at the community service centre (CSC) -- every CSC in the country has a commander -- any police member who is junior at the CSC will report to the CSC commander ... and the CSC commander makes an operational decision to give guidance and instructions."

Sithole told members of Parliament (MPs) that the nature of the case warranted the immediate reporting to the station commander at any time around the clock and such incidents required interventions over and above those of the police station.

However, Joja’s family was turned back twice, something that, according to police, was in complete contradiction to the new instructions.

The minister of police was contacted about the allegations against the police officers who attended to the family’s complaints.

MPs further heard that a meeting with the entire management of Mamelodi West police station as well as cluster management was convened to determine the sequence of events that had led to that decision and the dissatisfaction of the family.

The disciplinary hearings of all members involved were still under investigation.