The complexities of coalition negotiations 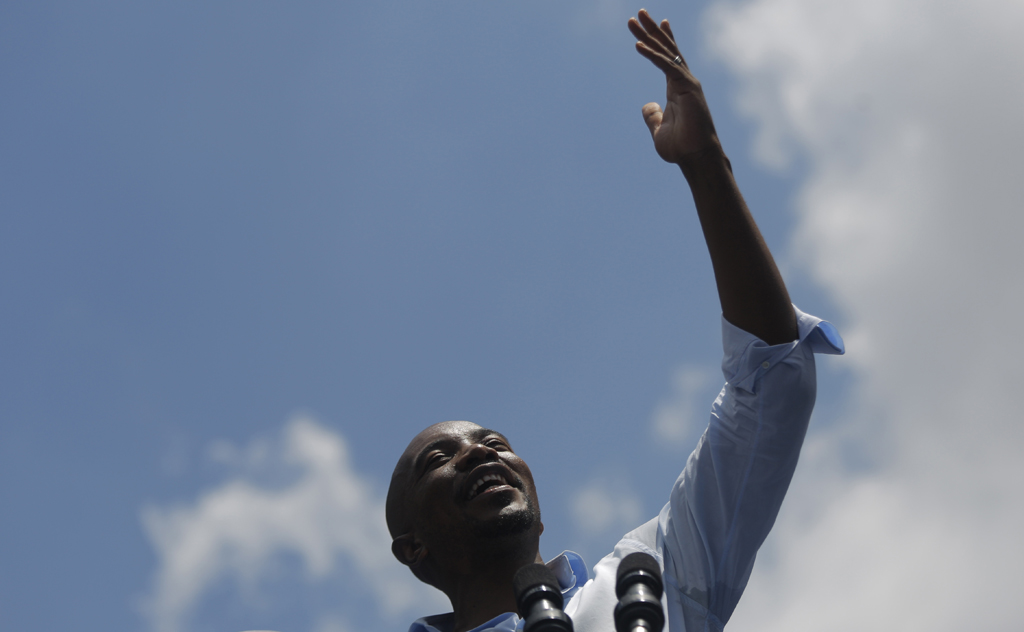 JOHANNESBURG - The election results have been announced - so what happens now?

Well, new mayors and councillors will be sworn in throughout the country.

However, with 26 councils having no outright party majority, coalition is a hot topic. But it comes with many considerations.

eNCA commentator Angelo Fick explains why small parties will have so much leverage during the coalition negotiations.

"Those smaller parties now have the opportunity to get on paper an agreement from the majority party what it is that they&39;re willing to do for this party in order to get them to form a coalition with them."

"What are the issues on the ground, that matter to the people who voted for you that you can now argue, even though you didn&39;t win the election?"

"The majority party that wants your support has to begin to think about and agree to implement those measures," he added, saying smaller parties can also easily walk away if they&39;re not happy, which gives them the upper hand.

"What you have then is a big party that can&39;t form a majority government. It must form a minority government which is a lot harder to operate in a municipal chamber.”

He says, of a coalition negotiation, there may be a discussion around individual posts.

"One party might want the economic portfolio, another might want to have the portfolio of local infrastructure . . . But the EFF have indicated that they’re not particularly interested in posts, but rather principles. And that’s where other coalitions are formed in the world, where parties agree beforehand which issues are going to become issues that one party has to let go of its position and accommodate the other party and find a mid way."

Compromise is very important, he said.

"That’s going to be very much part of what, over the next 14 days, the smaller parties are going to negotiate for, because they’ve made promises to the people who voted for them, which they also have to deliver on.”

Fick also says residents in municipalities in which a new political party will be in charge shouldn&39;t expect change overnight.

"We have the Labour Relations Act that protects municipal employees. We have the Public Finance Management Act, which means we can’t just rescind agreements that are in place," he said.

*Watch the full interview in the gallery above.