The deadly cost of illegal guns in the Western Cape 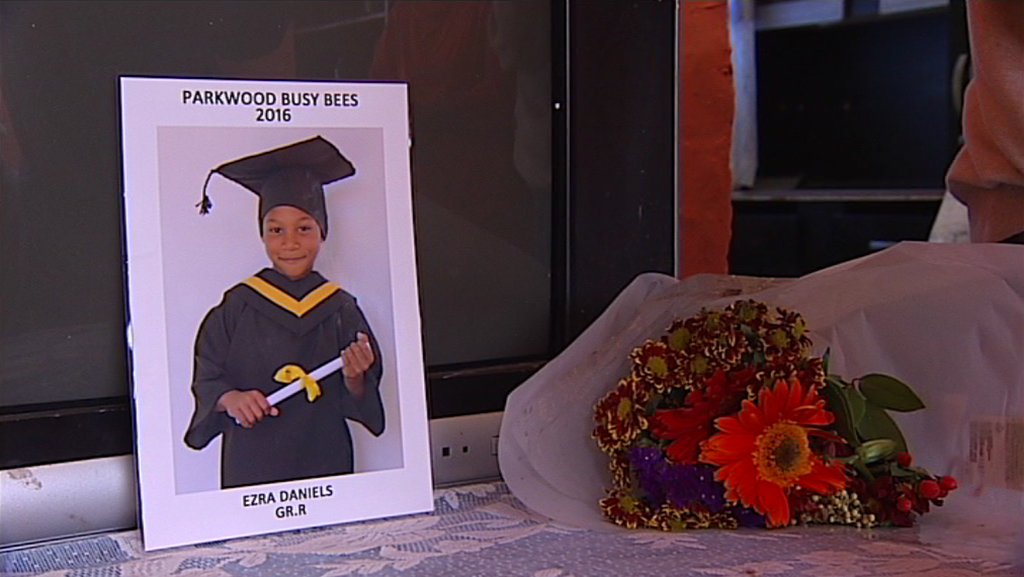 Seven-year-old Ezra Daniels was killed in an alleged gang-related shooting at the weekend. This latest incident has, again, highlighted the issue of illegal firearms in the Western Cape's gang-ridden areas.

CAPE TOWN - Desire Daniels is another Cape Flats mother mourning the death of her child.

"I just want to say that I love him and he must rest in peace because he's in God's hands now," said Daniels.

Her seven-year-old son Ezra died at the scene after being shot in the neck, less than three metres from his home in Abdullah Moosa Road in Cape Town's Parkwood Estate, at the weekend.

This latest incident has, again, highlighted the issue of illegal firearms in the Western Cape's gang-ridden areas.

WATCH: EXCLUSIVE: Children recruited into a life of crime

Daniels saw her son minutes before he died.

"He was laying like in a pool of blood and the two people, I don’t know, they were just struggling to help him there and I got on my knees and I held his hand and then it's like he was choking, opening his mouth like that and his eyes just went so for a few minutes. I just could see how he went away,” she said.

Four people, including one woman, have been arrested on murder charges.

The local community policing forum is slamming the criminal justice system. Chairperson Philip Bam wants police to deal with the distribution of illegal firearms and ammunition on the Cape Flats.

"The community knows and the police know and we will have to make a special effort to make sure that they remove all these guns from our area," said Bam.

Earlier this week, firearms and rifles had been stolen from the Bellville South police station in Cape Town.

The question remains, who is supplying police-issued firearms to the gangs?