The depth of the 'third force' on SA's democracy 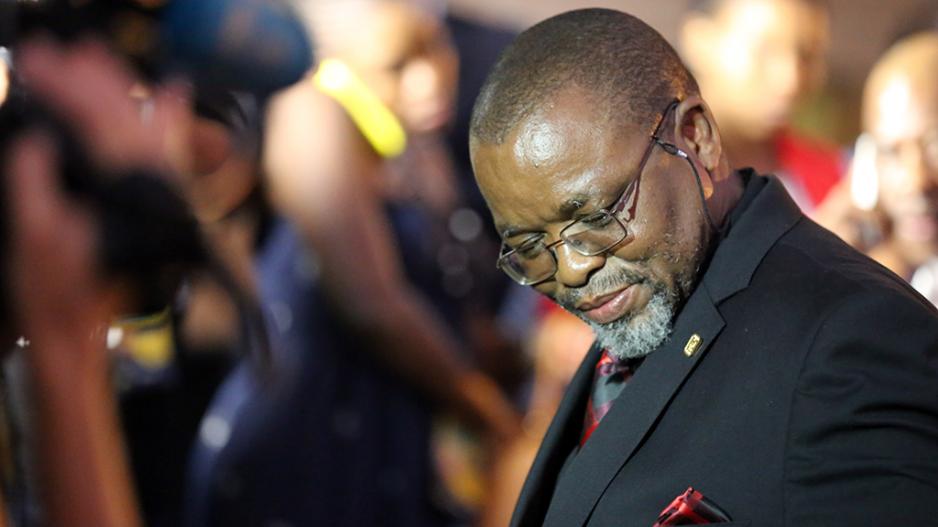 Mantashe who recently attended a meeting in Zimbabwe, says the movements have become powerful governments.

However, he says they have also become targets of regime change.

He says Western powers turn to the practice as a way of overthrowing political authorities considered inconvenient to Western interests.

Mantashe says the same strategies are being applied in South Africa, under the guise of strengthening democratic institutions.

He admits the governing ANC&39;s  weaknesses make it vulnerable to outside threats.

Mantashe is unable to pin-point when the party started noticing attempts at regime change but he says, it’s important for South Africa to let go of the notion that we&39;re different to other countries, because the world sees us as the nation of Mandela.

And that we need to wake up to the possibility that there are forces pushing for regime change here.

Mantashe has been very outspoken about the third force infiltrating the country&39;s democracy.

In February, he mentioned the United States had a programme that "planted" young people in order to effect such changes.

“As we mobilise our people, we must say be vigilant. You must see through anarchy and people who are out there in a programme of regime change. We are aware of the meetings taking place regularly at the American embassy,” Mantashe told thousands of ANC supporters at the Union Buildings in Pretoria.

“Those meetings in the American embassy are about nothing else other than mobilisation for regime change. We’re aware of a programme that takes young people to the United States for six weeks, bring them back and plant them everywhere in the campuses and everywhere," said Mantashe.