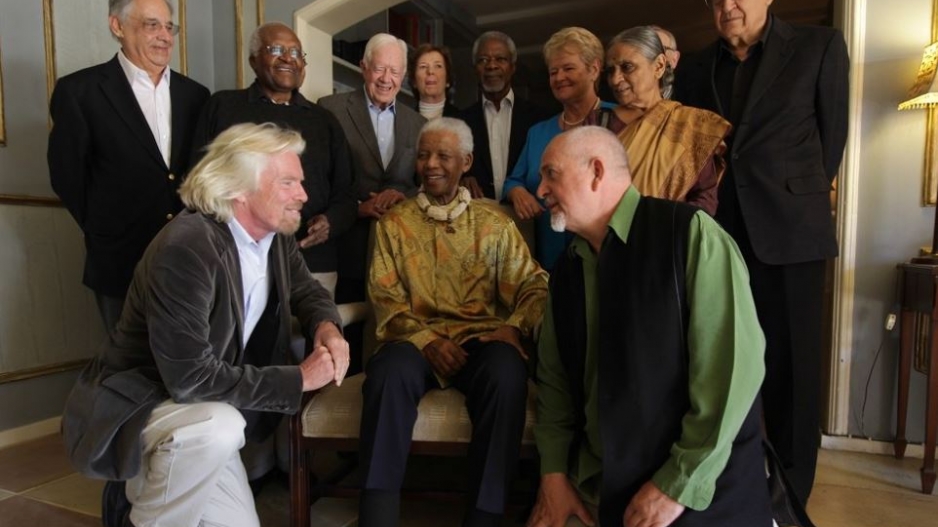 The project -- the brainchild of philanthropist Richard Branson and musician Peter Gabriel -- had Madiba's blessing.

CAPE TOWN - Members of The Elders will be gathering in Cape Town to commemorate Mandela Day.

The organisation is marking its 10th anniversary with a walk through the city’s streets.

It's also launching a new global project called Walk Together, which is described as a continuation of Nelson Mandela’s Long Walk to Freedom.

Follow @WalkTogether_ and join us in continuing #Mandela’s long walk to #freedom by walking in someone else's shoes! Tomorrow 14:00(UTC+1) pic.twitter.com/ZDHltYTsr6

The Elders is made up of a group of highly-revered world leaders.

The aim – to use their collective experience and influence to address some of the most pressing global issues.

The organisation is the brainchild of philanthropist Richard Branson and musician Peter Gabriel.

The project had the blessing of Madiba and together with Graa Machel and Archbishop Emeritus Desmond Tutu, the organisation was formed.

It was officially launched in Johannesburg on Nelson Mandela’s birthday in 2007.

Machel will be leading a march through the Cape Town CBD.

It starts at the City Hall, the place Madiba made his first speech after he was released from prison on 11 February 1990.

It ends at the Cape Town International Convention Centre.

There, some of the world’s most notable political and community leaders will discuss the world’s ongoing humanitarian issues and celebrate The Elders’ work to date.