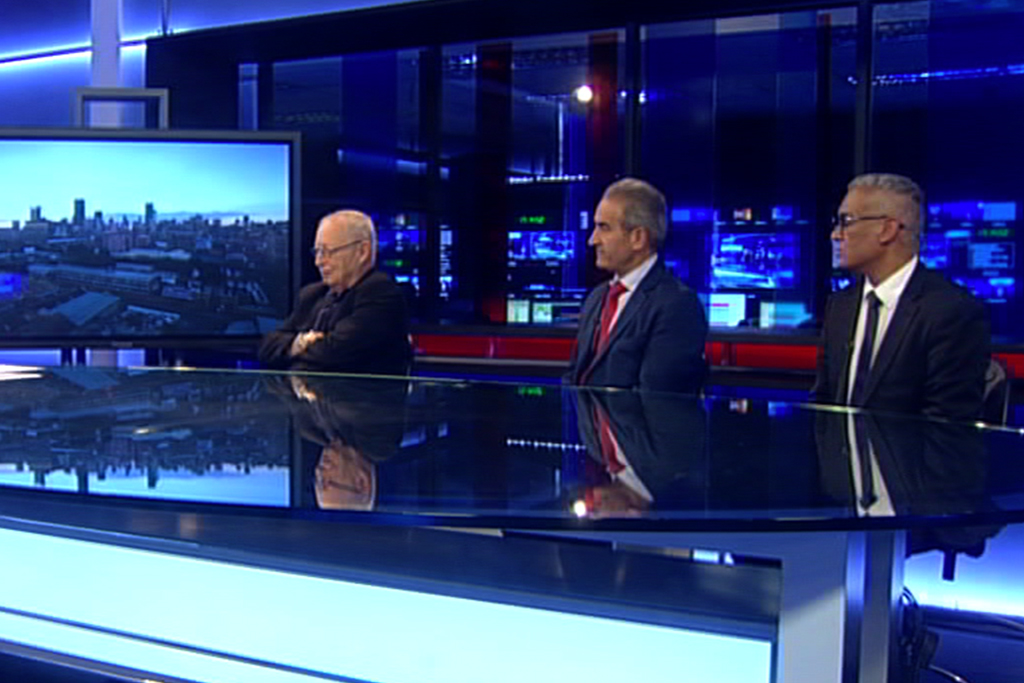 JOHANNESBURG - There&39;s trouble brewing at the highest level of government.

Finance Minister Pravin Gordhan has seemingly become the target of a plot to remove him from his position.

News emerged this week that the Hawks were set to swoop on Gordhan and that his arrest was imminent.

He&39;s slammed the crime fighting unit and called on the public to protect the national Treasury.

Government denies there are plans to arrest Gordhan.

* Watch the full discussion in the gallery above.