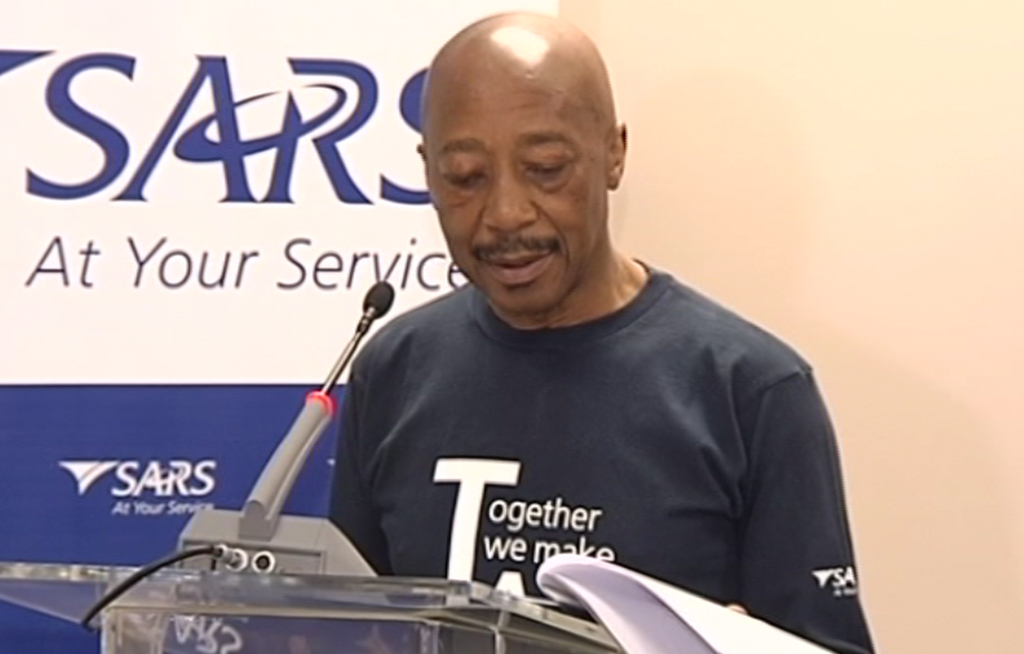 The elite crime-fighting unit is focusing on suspicious transactions by Moyane&39;s chief officer for business and individual tax at the revenue service, Jonas Makwakwa.

Moyane was obligated to report the irregular deposits into Makwakwa’s account.

He is also facing internal disciplinary charges relating to the gross mishandling of the 2016 financial intelligence report, which flagged Makwakwa&39;s dishonesty.

Moyane is the first head of SARS since 1994 to face disciplinary charges.