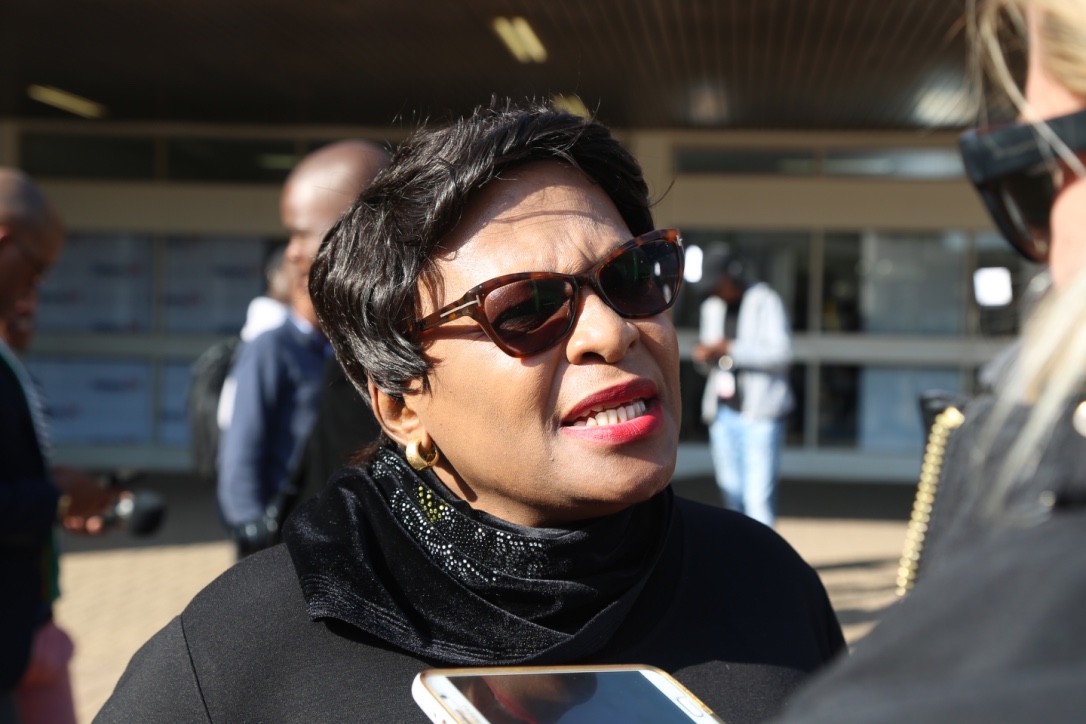 JOHANNESBURG - The poor will be hardest hit by water cuts planned for over 30 defaulting municipalities.

The Municipalities have been given until the 8th of December to meet their financial obligations.

According to Mokonyane, "It is like we are becoming hardened but we are taking this step because we care about the end user. We can&39;t go and generate new water without money coming in and without us paying the loans. That is what we are faced with. Already we have been given notice of our budget and we know that we don&39;t have new money for next year."

According to the water and Sanitation Department&39;s spokesperson, Mlimandlela Ndamase, “Our failure to be able to recover this money limits our ability to extend universal access to water to those citizens of our country who still don’t have access."