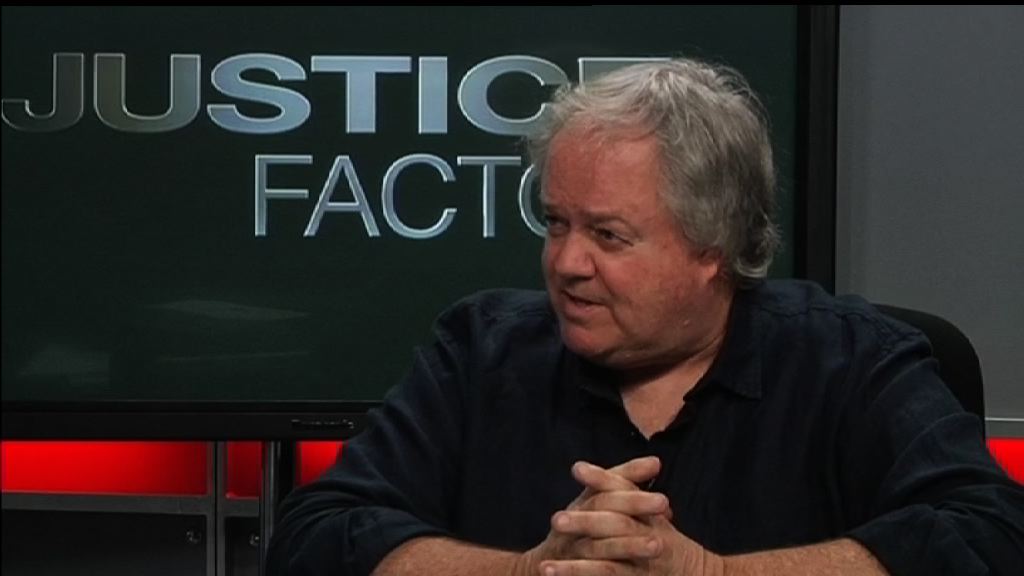 The book accuses Fraser of being complicit in the looting of hundreds of millions of rand from a slush fund.

Pauw says Fraser could be guilty of treason for setting up a home computer server into which reports were fed.

Fraser’s family says Pauw has allowed himself to be duped by an apartheid spy and a double agent who hides in Russia.

The family says these are lies and must be retracted.

They’re consulting with lawyers to set the record straight.