The Race: ANC supporters not happy with the land issue 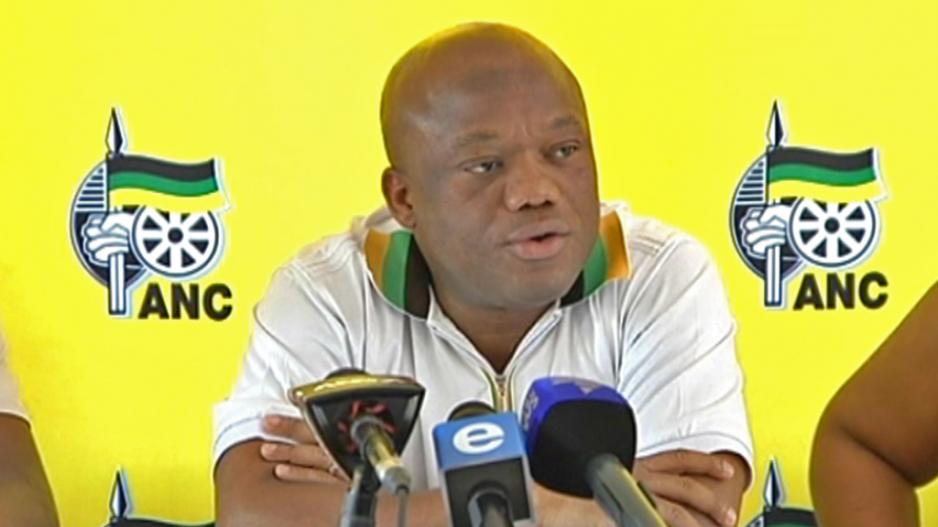 Durban, 5 November 2015 - There are two contenders for the party's top job in the province, Senzo Mchunu and Sihle Zikalala. The gathering is taking place despite four attempts to hold an eThekwini regional congress were disrupted by delegates.

JOHANNESBURG - A study of perceptions of a sample group of ANC supporters has uncovered dissatisfaction with the way in which the party dealt with the land issue.

They raised concerns about the implementation of the current policy of willing buyer - willing seller - which the party has admitted is a failure.

READ: Land should be redistributed without compensation: ANC Women's League

Zikalala is calling for a national referendum on the matter.

“It is not helpful to give land to people on the basis that they will claim it and when they claim it, they don’t use that land. It’s a principle of use it or lose it, but we are going to campaign for a referendum, a national referendum on the issue of land because it is something else to take a decision as the organization, we must go beyond that and consult people and the referendum is the only way,” he said.

Political analyst Karima Brown believes the ANC is at a crossroads on how to deal with land redistribution.

“There is division inside the ANC at a policy level on how to approach the question of land, as you know the constitution does in fact make provision for expropriation of land without compensation if its for the public use. The interesting thing is that government has never taken this matter to the constitutional court,” said Brown.

The research by Markdata and African Response aims to give a voice to the 16 focus groups, who voted for the party in the 2014 General and 2016 municipal elections.

eNCA will be showcasing further research from Markdata and African Response on various issues plaguing the governing party in the lead-up to its critical elective conference.