The Race: Corruption a big problem for ANC 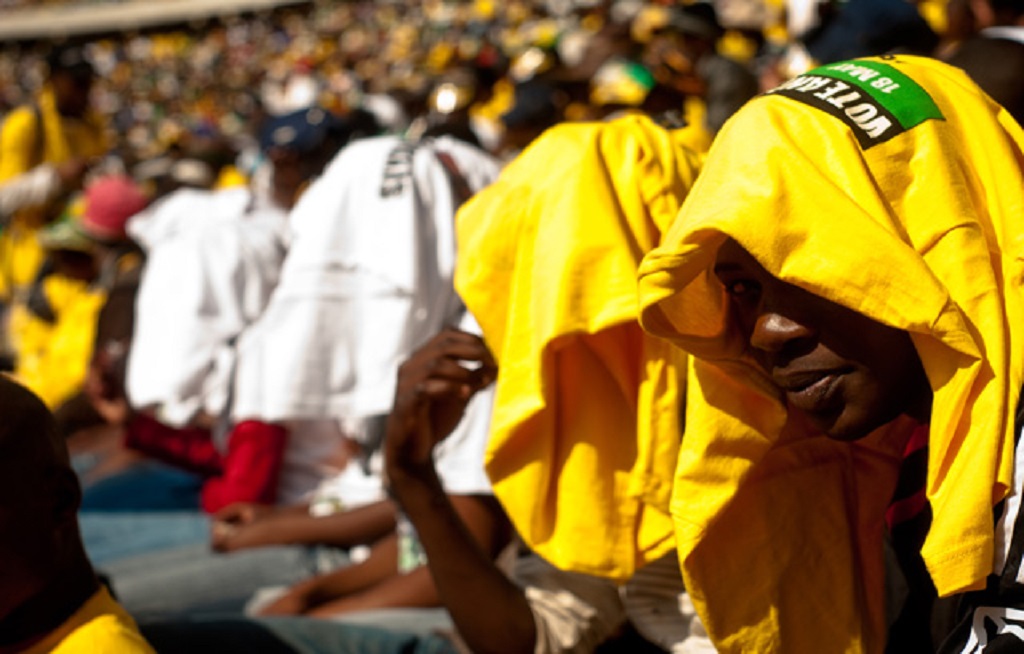 JOHANNESBURG - Many ANC members believe corruption is one of the main problems facing the party.

That's according to a poll of ANC members. The survey highlights displeasure, with the ANC's handling of corruption in government.

Markdata and African Response polled diverse focus groups in four provinces, giving a voice to ANC supporters who voted for the party in the 2014 and 2016 elections.

Researchers tapped into 16 focus groups, made up of ANC supporters in KwaZulu-Natal, Mpumalanga, Gauteng and the Eastern Cape.

Many respondents fear corruption could tear apart the ANC.

Members are worried it’s not what you know – but who you know when it comes to scoring government work.

“Their experience of corruption is largely tied to the perversion of anti-poverty measures that are meant to serve the ANC constituencies. Those measures are perverted and end up in the pockets of certain ANC members,” said Karima Brown, Political Analyst

In many cases, members refer to better times – when corruption was not so evident.

* In the lead-up to the ANC’s critical elective conference in December, eTV and eNCA will be showcasing further research from Markdata and African Response.