The Race: Dlamini-Zuma not as solid as once believed 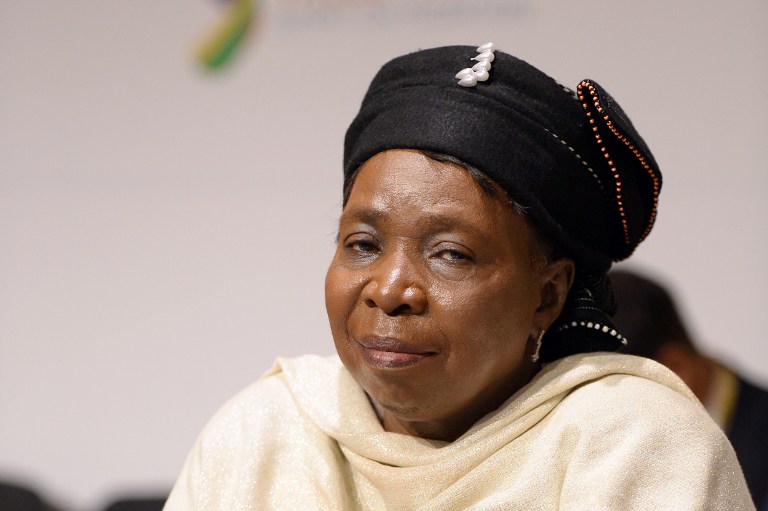 JOHANNESBURG - Dr Nkosazana Dlamini-Zuma may lead in support from KwaZulu-Natal ahead of the ANC’s critical elective conference in December, but research suggests she is not as solid as once believed.

The findings show that Dlamini-Zuma is facing a stiff challenge from the Cyril Ramaphosa campaign.

Indications are that while Dlamini-Zuma is leading, her support is pinpointed to mainly older, Zulu-speaking and less educated women from rural areas.

Analysts also argue Dlamini-Zuma’s lack of charisma and association with the incumbent has counted against her.

“She was imposed in a province where support for Jacob Zuma was no longer uniform. What you have now is a candidate that is not the most animated, the most charming or outreaching,” political commentator Justice Malala says.

A concerted effort by Deputy President Cyril Ramaphosa has eaten into the support she may have counted on.

“You must not underestimate the campaign of Cyril Ramaphosa in KZN and the KwaZulu-Natal province is not united. The issues that divide them hasn’t only got to do with who replaces President Jacob Zuma, it has to do with the province itself,” political commentator Karima Brown adds.

South Africa will know in less than 60 days if Dlamini-Zuma has the presidency or if another candidate beats her on the road to Nasrec.

* Read more about how The Race polls were conducted here.