The Race: Race relations in the WCape in the spotlight 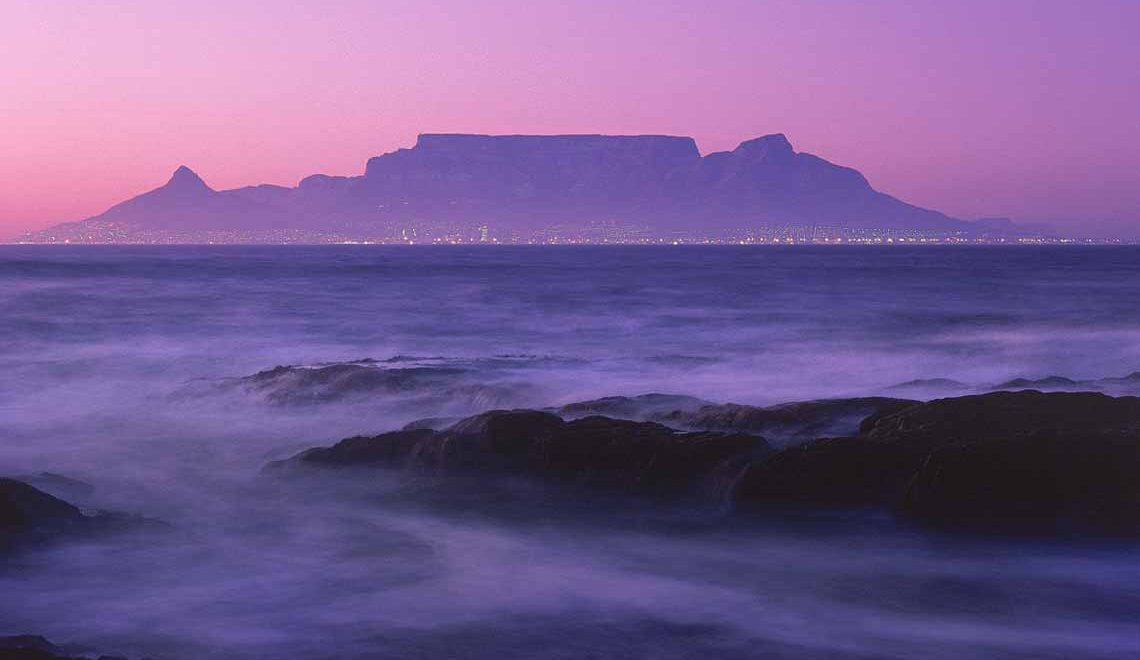 JOHANNESBURG - A new poll is exploring race relations in the Western Cape.

Researchers from MarkData polled hundreds of people over the past two months.

The survey is collecting data ahead of the ANC’s elective conference.

White people are in the minority in the Western Cape, but the provincial leader is white.

But, new data on the perceptions of racial relations is far more complex.

etv commissioned a survey in the build-up to the ANC&39;s elective conference.

They also polled about 260 people who are supporters of other parties.

One of the questions deals with race relations in the Western Cape.

Respondents were asked if relations had improved or worsened in recent times.

43% of non-ANC voters see a positive change - 30% say relations are getting worse.

Interestingly, ANC voters are more bullish - more than half of the respondents polled say relations are improving.

But, there are some who are concerned.

Over 30% say there&39;s been no improvement - while nearly 12% think race relations are getting worse.

The governing party will elect its new leader next month.