The Race: Ramaphosa in the lead in Mpumalanga 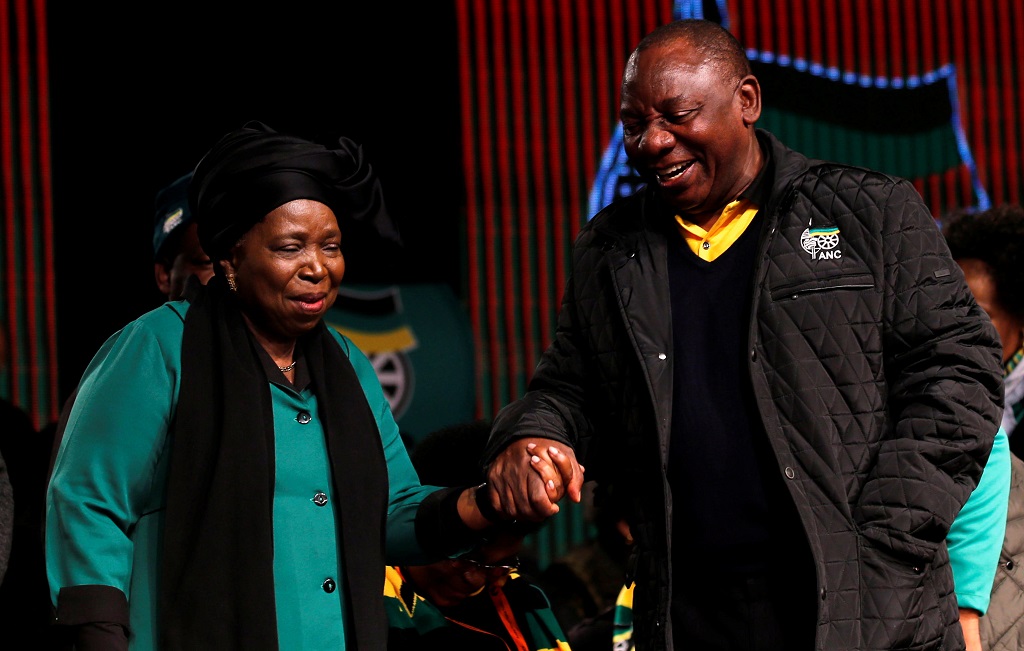 The province will send the second-biggest delegation to the elective conference next month.

This data suggests Cyril Ramaphosa is the firm favourite in that part of the country.

Researchers interviewed more than 200 ANC voters during September and October. 47 percent of those polled are backing him to be ANC president.

More than 40 percent of those polled agree completely, while nearly a quarter say there&39;s at least some truth to the statement.

Most voters in the province are demanding accountability from their leader.

Researchers asked about President Jacob Zuma&39;s relationship with the Gupta family. Nearly 68 percent of respondents say the president should be jailed if there&39;s proof of corruption.

Around 10 percent say he should be pardoned while the Guptas go to jail.

The race has only just begun, with data from three provinces now available.

The score, as it stands: Ramaphosa leads in Mpumalanga and the Western Cape, while Dlamini-Zuma is the top contender in KwaZulu-Natal.

The ANC officially chooses its new leader next month.