The Race: Ramaphosa leads in Limpopo 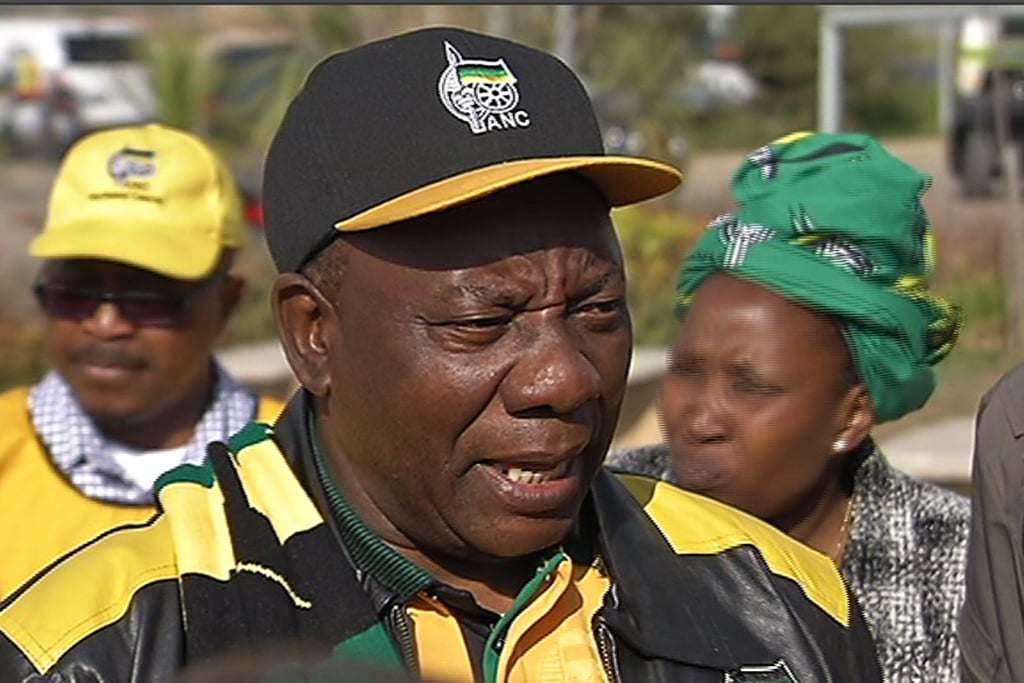 It suggests Ramaphosa is well-placed to land the party&39;s top job.

The ANC should have a new leader in a month and make no mistake, the race is on.

This week - Limpopo is in the spotlight.

The province will send nearly 650 members to the elective conference.

Cyril Ramaphosa grew up in the region and it seems he&39;s a favourite son.

More than two thirds think he has a corrupt relationship with the controversial Gupta family.

Less than 10 percent don&39;t believe the relationship is corrupt, but some interesting details emerge here - nearly a quarter of voters refuse to offer an opinion.

The president could face tough action, if these voters get their way.

Sixty-six percent say he should be jailed, provided there&39;s proof of corruption.

Just over 10 percent think he should be pardoned.

The president&39;s fate is one thing, but the ANC&39;s next leader will face a massive challenge, summed up in just three words - radical economic transformation.

Eight percent of voters think the party should be more radical but most want more support for business.

Fifty-five percent say the private sector is the key to transformation.

That figure is in stark contrast to the last two polls - around 35 percent of voters in Mpumalanga and the Western Cape want more pro-business policies.

More results to come over the next few days.

The Race also airs on eNCA, with our panel unpacking the numbers on Monday at 3:30 PM.