The Race: Ramaphosa the choice in Gauteng 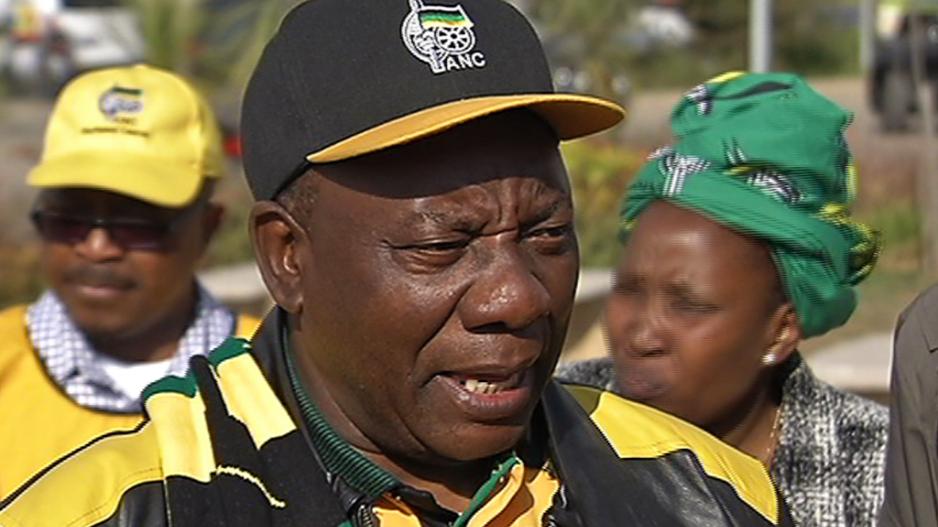 JOHANNESBURG - Cyril Ramaphosa is getting a thumbs up from ANC voters in Gauteng.

eTV commissioned a poll, exploring sentiment ahead of the elective conference.

Those numbers give Ramaphosa a firm lead but politics is seldom simple and voters are just one part of the equation.

Gauteng is home to 14-million people.

One out of every four South Africans lives in this province.

It seems ANC voters feel much the same.

MarkData conducted this poll in September and October.

Nearly 55 percent of voters say Ramaphosa should call the shots.

That&39;s the job of the delegates and that&39;s exactly why this race could go down to the wire.

The province will send just over 500 delegates to the conference.